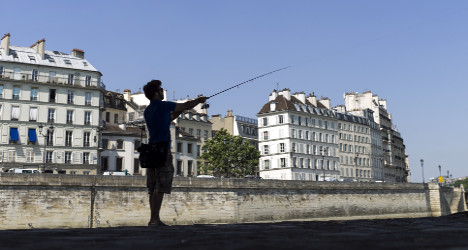 Fancy fishing in the Seine? Apparently it's not as dirty as you might think. Photo: Fred Dufour/AFP

Quentin Nespoulous is standing by Canal Saint Martin, a once run-down waterway in Paris that has been cleaned up and turned into a popular haunt for young bohemians.

Only this 19-year-old is not here for a hipster hangout or a canalside bistro, but to fish.

Nespoulous is part of a new wave of "street fishers" taking to the French capital's canals as well as the Seine, where pike, giant catfish and black bass have returned in large numbers to healthier waters.

"Contrary to what you might think, Paris is bursting with fish, and big ones too," says Nespoulous. There are "some monsters in the Seine", he adds.

Instead of rubber boots and flatcaps, the urban fisherman is more likely to be sporting jeans and a T-shirt, and the practice seems to be drawing an ever-younger crowd.

Fred Miessner said he began teaching children the basics of street fishing a few years ago. "It was the children who asked me," he says.

To join his free class, children from age seven need to know how to swim and have a fishing licence, and own a rod and reel and a bag of lures.

Passersby and the beeping of car horns do not seem to put them off.

"In Paris, we don't fish to eat, but to be in contact with fish and with nature," says Miessner, whose pupils must return the fish to the water after showing them off for the cameras and smartphones.

Wearing jeans, with sunglasses perched on his head, 16-year-old Paul Germanon says he comes to the canal to fish to "escape into his own bubble by the water".

"I'm very highly strung, and I find that this sport, which requires so much concentration, calms me down," he says.
Tourists welcome – The banks of the Seine were once populated by fishermen – scenes often captured by late 19th-century artists like Vincent Van Gogh and Georges Seurat – before industrialisation and the pollution that came with it made fishing a less attractive proposition.

The Seine was "nearly dead" by the early 1960s, when only three of the 32 endemic fish species could occasionally be spotted in the river, according to the UN World Water Assessment Programme.

From 1991 to 2001, some 10 billion euros ($13.5 billion) went into cleanup work in the Seine River basin, including for the construction of more than 500 new wastewater treatment plants, the WWAP says.

Celia Blauel, the deputy mayor in charge of environmental sustainability and water, told AFP: "In the '70s, there were five types of fish in the Seine, in the 90s, around 15. Today, there are around 30."

Fishing began taking off in Paris in 2009, according to the French Fishing Federation (FFP).

Today, more than 6,500 people in the city and the inner suburbs count themselves among France's 1.3 million fishing permit holders.

And the Parisian anglers don't want the small fry but aim for a sizeable catch – perch and chub along with the pike and black bass, said an FFP spokesperson Julie Miquel.

Tourists, too, are starting to ask about the sport, with queries oddly cropping up on travel forums alongside the more usual bid for advice on good hotels or restaurants.

The city has responded with an online map showing top fishing spots along both the Seine and the Canal Saint Martin.

Like the locals, foreign visitors will need a permit, or "carte de peche", to fish in the city. While the annual permit costs around 90 euros ($122), the cards cost just a few euros for a child, or 10 euros a day for visitors.

The permit can be bought online at the website cartedepeche.fr, which has versions in English, German and Spanish.

Back by the canal, Miessner shows a young protege how to make a knot to attach a plastic fish lure to the end of his line — "the key thing budding fishermen need to learn".

With his kit in hand and his bag across a shoulder, Abel, who comes here every Wednesday as part of an urban fishing club, has just caught something.

"I love catching fish, I started last year, and this in my 13th catch," he says, releasing the fish back into the canal. 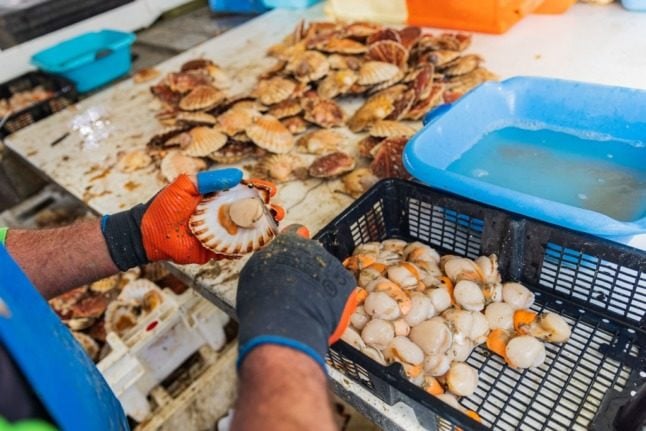 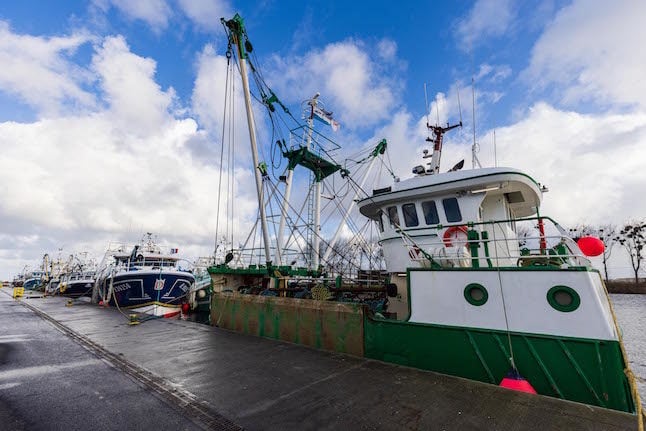