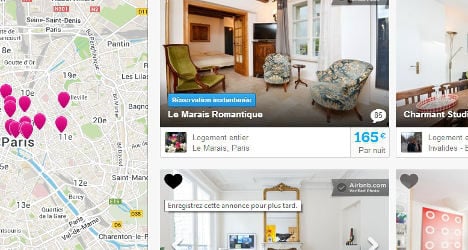 French MPs have raised concerns about the popular accommodation site Airbnb in a new report that suggests lawmakers will soon take the US-based company to task.

“It remains difficult to precisely estimate the activity, (of websites like Airbnb) because they are not domiciled in France and not listed on the Paris stock exchange” the report by MPs Eric Woerth and Monique Rabin said.

According to Le Parisien newspaper Nicolas Ferrary, in charge of Airbnb France told lawmakers: “I am not in a position to respond you your questions,” when grilled by Woerth and fellow MPs.

Apart from the fact that rental sites like Airbnb, which has six million subscribers around the world, are not regulated in France, government coffers also misses out on the compulsory “tourist tax” or taxe de sejour, that is levied for every night stayed in hotels.

The tax is currently worth €1.50 per person, per night, and even though a plan to hike it up by as much as five times has been postponed by parliament, France’s hotel bosses still claim that Airbnb provide unfair competition.

The government is expected to tackle the issue after the summer break and the hotel industry will no doubt back any reform that brings the company into line with the rest of the industry.

The lawmaker’s report comes just weeks after a Frenchman was slapped with a €2,000 fine for illegally subletting his apartment on Airbnb.

Although cases of illegal subletting are nothing new in France, this is the first known case in France involving the website.

By French law, landlords are forbidden from renting out their main apartments for less than a year, or nine months in the case of a student.

In the case of seasonal rentals, the only obligation concerns secondary residences in towns with more than 200,000 inhabitants, in which case the landlord must register at the town hall, according to Le Monde.

“The problem is not so much Airbnb, or other similar sites, but rather subletting in general,” David Rodrigues a legal advisor at the CLCV housing association told the paper. “You need a written authorization from the landlord and the rent cannot be higher than the price per metre squared that you are paying.” 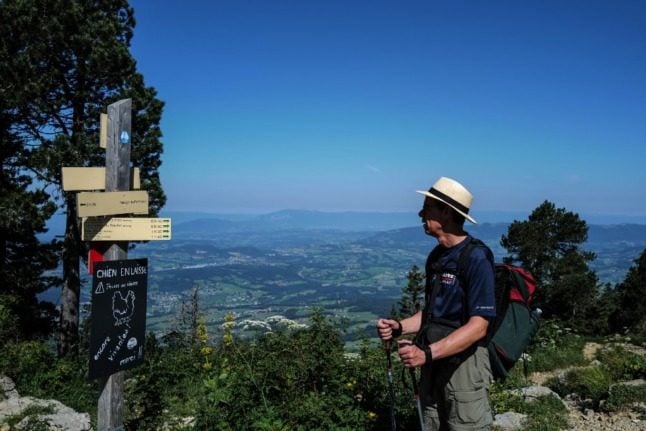