The Spaniard's abandonment was the second major loss to the 101st edition of the Grand Boucle following reigning champion Chris Froome's withdrawal through injury on Wednesday.

The departure of the two pre-race favourites leaves Italian Vincenzo Nibali as the man to beat on the Tour.

Contador, who began the day ninth overall at 4:08, crashed around the 65km mark on a pass between the Petit Ballon climb and the Col du Platzerwasel, with just under 100km still to ride.

The 31-year-old suffered a nasty gash to his right knee and had blood pouring down his leg as he received lengthy treatment by the side of the road.

His knee was patched up by the race doctor and he changed bikes and a shoe before continuing the race.

He had lost around four minutes on the peloton by this time, after which Astana took over pace-setting at the front.

Despite five of Contador's Tinkoff-Saxo teammates dropping back to help pace him up the Col du Platzerwasel, he started losing more time.

Around 15km later and about halfway through the stage, Contador shared a hug with chief lieutenant, Australian Michael Rogers, before stopping by the side of the road and climbing into a team car.

Visibly in pain, he was in floods of tears.

Straight after news of his abandonment filtered through to the peloton, Astana eased up and the escape group in front started to increase their lead that had been coming down.

On Wednesday Briton Froome crashed twice before climbing off his bike and quitting the Tour.

The 29-year-old Team Sky leader had already injured his wrist the previous day in a crash and an MRI scan on Thursday showed he had fractures to his left wrist and right hand.

Froome's super-domestique, Australian Richie Porte, took over the Sky leadership from Thursday and, fifth overall and 1:58 behind Nibali, appears to be the Italian's major competition.

Portugal's Tiago Machado, who started the day third overall, was another to crash on the descent of the Petit Ballon, although he had rejoined the peloton by the time it crested the Col du Platzerwasel with 90km left.

Organizers had initially, and erroneously, announced that he had abandoned the race.

At sixth overall and 4:00 behind Gallopin, he was eyeing the yellow jersey.

The lead group had a 4:30 lead over the peloton, including Gallopin, with around 60km left.

The 10th stage has a total of seven categorized climbs, including four first categories, and finishes with a brutal 5.9km ascent with an average gradient of 8.5 percent. 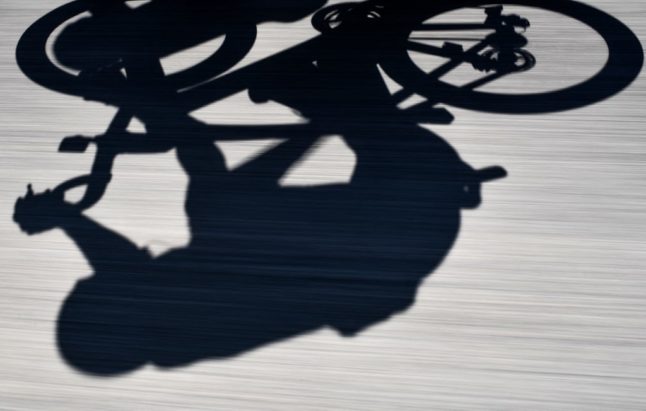 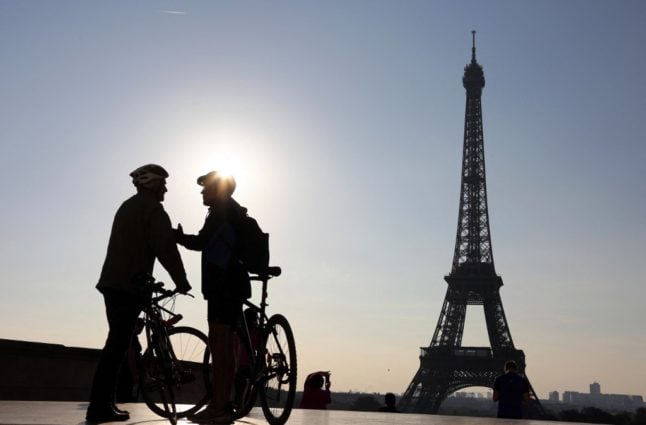 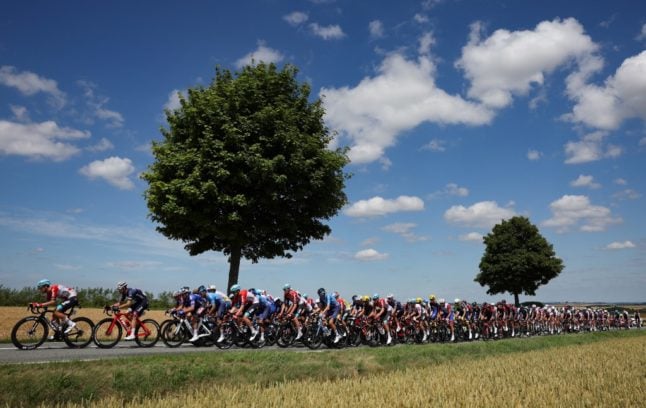