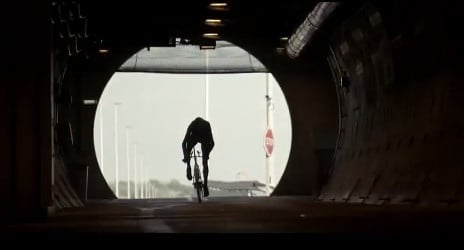 The 2013 Tour de France winner Chris Froome has become the first person to cross from the UK to France by bike.

Jaguar has released an advert showing the Team Sky cyclist passing through a 50km-long service tunnel that runs 100m under the English Channel.

Froome cycled from Folkestone to Calais in around 55 minutes and reached speeds of up 65 kilometres per hour.

The feat was only achievable once Eurotunnel authorities gave the green light to use the service tunnel, which is deemed one of the highest security sites in the UK and France.

Froome suggested the tunnel should be included in a future Tour de France, although the logistics and security concerns may make that prospect unlikely.

“This could be a really cool stage of the race,” he said.

Although the peleton heading to France from the UK, after the end of the third stage on Monday night will probably be glad to take the boat rather than cycle, so they can give their weary legs a rest.

After emerging on the other side of the tunnel in France, Froome said: “Cycling under the sea was an incredible experience. Opportunities to become the first person in the world to achieve these kind of feats are extremely rare nowadays, especially as a pro-cyclist.

“To become the first person ever to cycle through the Eurotunnel was right up there with some of the most iconic rides I've ever done – this must have been one of very few 'world first' rides left!"

See the video of Froome’s record-breaking ride below. 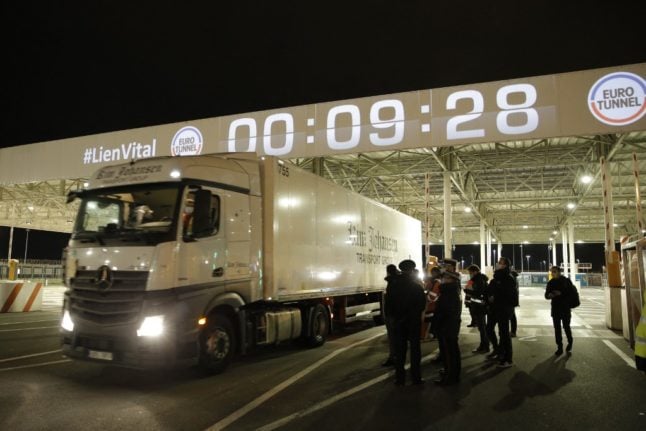 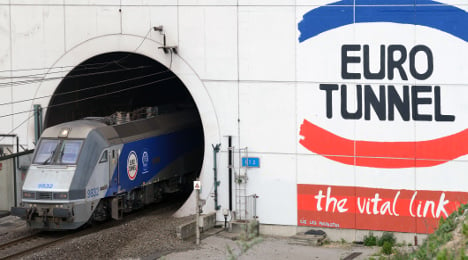