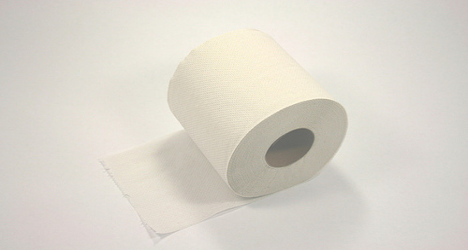 A bit of used toilet paper came back to haunt a French burglar. Photo: Kyknoord/Flickr

A French burglar has been hit with an eight-month stretch behind bars all because he just couldn’t hold on until he got home.

Prosecutors say the man, who has not been named, and his accomplices broke into a business in an industrial zone in the town of Oucques in central France in search of valuables in November 2011.

While the cops say the suspects eventually got away with several hundred kilos of copper, one of them also left a little extra something behind, French daily Sud Ouest reported.

An officer who later ended up at the scene to investigate spotted some soiled toilet paper and collected it for evidence. The used toilet paper was then sent to the crime lab for DNA testing.

The suspect tried to tell judges he wasn’t even there during the burglary, but the results of the DNA test said he had most certainly been present.

In the end the man tried to convince the court he’d only stopped for a minute when he was struck by an urgent need to go. The judge didn’t buy it and gave the man eight months in prison.

One might think this particular brand of bungling burglar would be a rare one. Not exactly. Last year The Local reported how a teenage burglar got busted after she answered the call of nature in the yard of one of her victim’s homes.

In that case too, police scooped up the used toilet paper and matched up the DNA to the culprit. 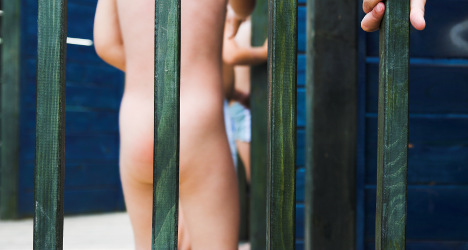 NAKED
Burglar in the buff snared by French police 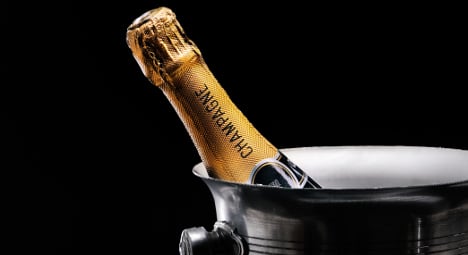