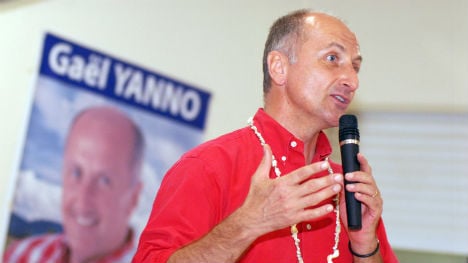 Though it is technically part of France, the nickel-rich Pacific island chain formulates its own tax, labour laws and trade policy.

A 1998 agreement clinched after unrest between pro- and anti-independence activists increased autonomy for the archipelago and set a referendum to take place between this year and 2018.

French "loyalists" hold a majority in congress — 29 of 54 seats — but separatists gained two seats in the last election in May.

Congress president Gael Yanno faced off at the UN meeting against two representatives of the separatist movement, Roch Wamytan and Michael Forrest, of the Kanak Socialist National Liberation Front.

Yanno pledged his first appearance at the UN committee wouldn't be his last.

"The non-separatists have decided to make their voices heard… and we will ask each year to participate in your work," he said.

He proposed a dialogue with the separatists over the future of the territory, to build on the 1998 agreement.

But, Yanno insisted, if a referendum were held tomorrow, "a very large majority of Caledonian citizens would refuse independence."

"In the 21st century, it is completely possible to be proud to be Caledonian and proud to be French," he said.

New Caledonia was listed in 1986 by the United Nations as a country to be decolonized.

Wamytan criticized the May vote, saying it was "unthinkable and unacceptable" for the electoral system to be applied during any future referendum. The separatists argue the definition of eligible voters was too restrictive.

Wamytan said the separatists do not want yet another agreement like the one negotiated in 1998 and a previous one a decade earlier that transfer state powers to local officials.

The separatists want to make New Caledonia a sovereign nation, which could negotiate partnerships with France and other countries in the region.

Beatrice Le Fraper du Hellen, senior advisor to the French mission at the UN, said France is tasked as an "administrative power" in New Caledonia with ensuring "the smooth rollout" of the 1998 agreement.

But it "can't substitute for a dialogue between the two sides," she added. 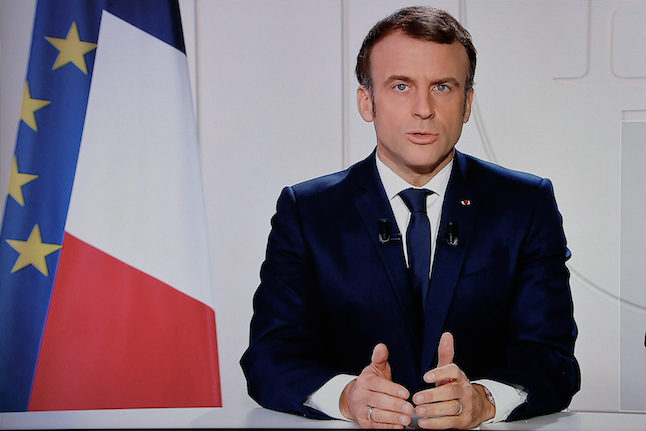 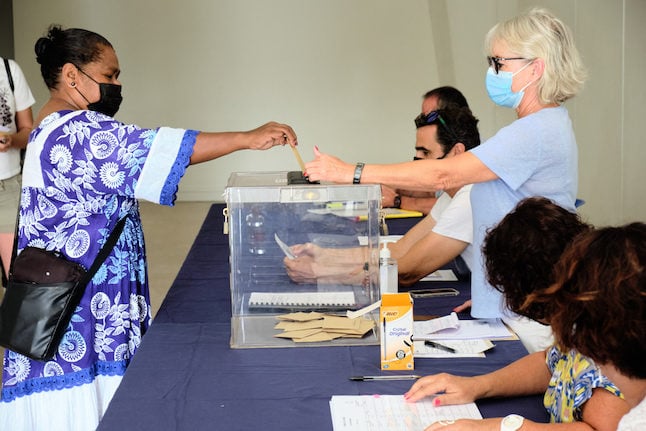