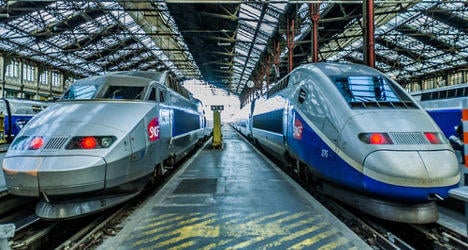 French rail reform will go ahead despite ongoing strikes and protests. Photo: Shutterstock

The lower house National Assembly voted 355 to 168 to support the reform that will bring together rail operator SNCF and track manager RFF, as well as opening parts of the sector up to competition.

The reform aims to tackle the rail sector's soaring debt, which stands at more than 40 billion euros ($54 billion) and is set to almost double by 2025 if nothing changes.

The strike, which started on June 17 and was continuing in small pockets on Tuesday, hit its peak last week with trains cancelled on up to two-thirds of high-speed TGV lines.

SEE ALSO: The Great French rail strike – what's all the fuss about?