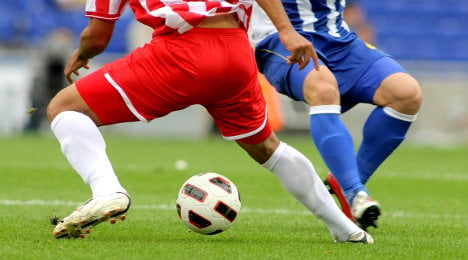 Two French football teams played a record 73-hour match over the weekend, all in the name of charity. Photo: Shutterstock

Despite the game's marathon length, it was still a nail-biter, with the final score ending up at 475 goals to 473.

The two teams of 11 – each with seven replacements on the bench – battled it out "day and night" without interruption, alternating between two hours of play and two hours of rest for each player, said Vincent Stelletta, head of the Friends Association charity which organised the event.

"There was a moment when we didn't think we were going to make it. Two players gave up midway through the match and had to be hospitalised briefly," he told AFP.

But the fervour of several thousand supporters in Kerbach gave the remaining players the boost to push through despite their "enormous fatigue".

"We are almost certain we will be approved by the Guinness Book of Records. We have the necessary witnesses and we followed all the rules," Stelletta said.

To date, the longest-ever football match was a 72-hour epic in Manchester, England last year. That game ended at 603 goals to 462.

"We decided to do this to attract attention for the rare medical condition of Crigler-Najjar, because the three-year-old daughter of one of our friends, Elena, is affected," said Stelletta, who said they had yet to count up how much money was raised.

Crigler-Najjar is a genetic disorder that affects one newborn in a million, and less than 20 cases have been identified in France.

It is caused by the lack of a liver enzyme needed to convert bilirubin, a chemical formed from the breakdown of red blood cells, so that it can be expelled from the body.

The build-up of bilirubin turns skin yellow and becomes toxic, causing damage to the brain.

The only treatment is a daily dose of phototherapy in which the skin is exposed to a special blue light for 10 to 12 hours a day for the rest of their lives. 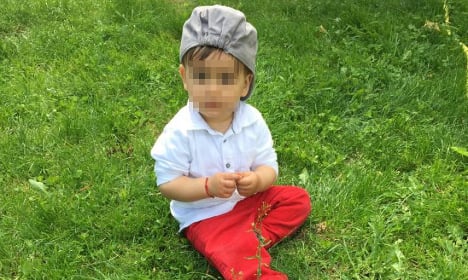 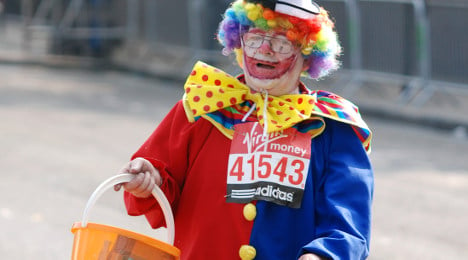 CHARITY
French and charity – why don’t they go together?
Url copied to clipboard!