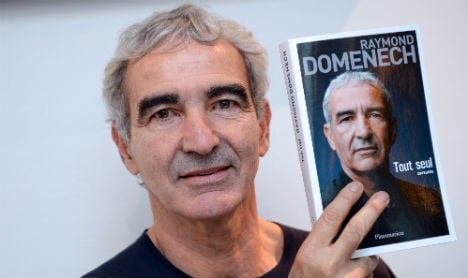 The 62-year-old tells July's edition of the glossy magazine French GQ that things could have been very different for the Ukrainians had it been them and not France taking part in the finals in Brazil.

France, coached now by 1998 World Cup winning captain Didier Deschamps, overturned a 2-0 deficit from the first leg of their play-off with Ukraine to win 3-0 in the second match at the Stade de France and secure their ticket to Brazil.

"Sometimes I ask myself that question," said Domenech, commenting on whether if Ukraine had won, the protests in Kiev's Maidan Square would have taken place, ultimately leading to the downfall of the pro-Russian government of Viktor Yanukovych.

"I despair when I see the state in which Ukraine finds itself today. If only Ukraine had won."

Had Ukraine prevailed, they could have imagined taking on Russia not on the political front but on the pitch instead, Domenech believes.

"If they had knocked us out, they would have had something to cling on to as they could look forward to the World Cup and say 'Let's talk about something else and take on the Russians on the pitch'" he said.

"It is not deliberate but we are perhaps responsible for the crisis in Ukraine."

Domenech returned in disgrace after a first round exit from the 2010 finals after the players went on strike in protest at the sending home of moody striker Nicolas Anelka for a foul-mouthed outburst directed at the coach.

He was also heavily criticised at the end of France's final match with hosts South Africa for not shaking his opposite number Carlos Alberto Parreira and instead waved him aside.

Domenech, who was never very popular in France despite guiding the French to a surprise appearance in the 2006 World Cup final, has a habit of making bizarre remarks.

He attracted fierce criticism in Euro 2008 when, after a poor performance in a group game, instead of answering a question about the match he proposed marriage to his girlfriend who was hosting the programme.

The French Football Federation tried to prevent him receiving any money when they sacked him in September 2010 for a 'serious professional mistake' with regard to his refusing to shake Parreira's hand and also his mishandling of the Anelka crisis.

However, he eventually agreed a compensation package with the federation of around €950,000 the following year, after he took them to court seeking over two million euros in unpaid wages and damages, although he waived his claim to the €150,000 due to him for image rights from the 2010 World Cup. 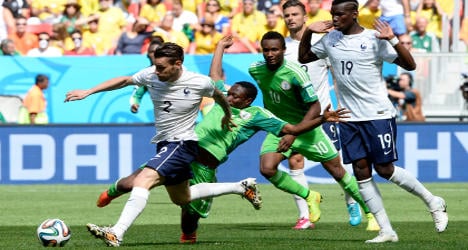 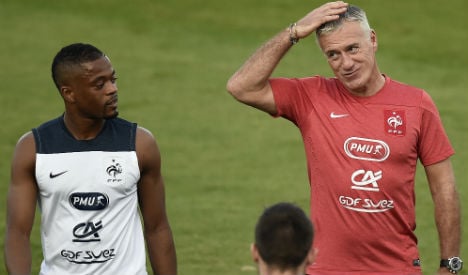