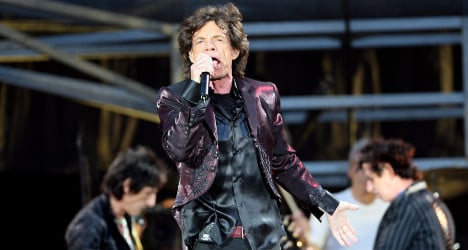 For their gig on Friday at the Stade de France the senior citizen British rockers have asked their fans to pick one song for the sold out show.

Anyone can cast a vote on Twitter by tweeting hashtag #stonesparis and the name of the tune they’d like the boys in the band to play. A tweet from the band in French invites fans to take part in the voting.

The ‘14 on Fire’ tour comes on the heels of the worldwide swing the Stones did last year to mark 50 years as a band.  The fact three of four members are septuagenarians was no barrier to putting on a solid show as the concerts got consistently good reviews.

The group also still has an incredible power to sell tickets, with 75,000 seats going in some 20 minutes for the Paris show. It's the only French date on this tour. Fans apparently were not scared off by tickets prices either, which started at €78.

Here's a bit of video from the last show the played in Paris back in 2012: 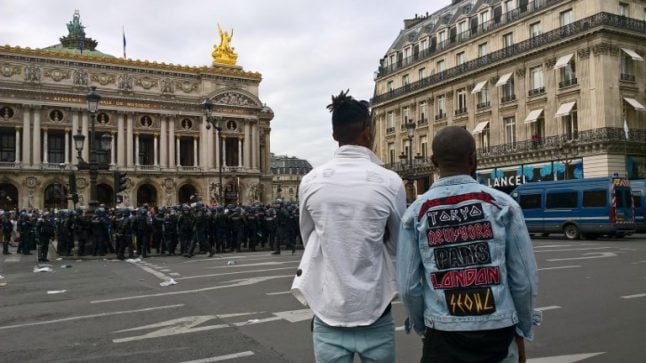