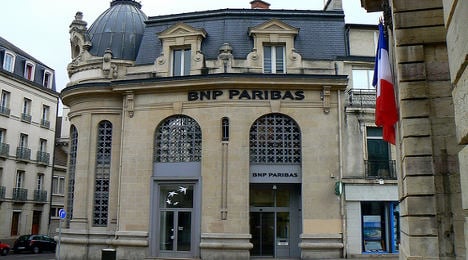 French banking giant BNP Paribas, under threat of a mega-fine from US regulators, was warned repeatedly that transactions it was conducting ran the risk of violating US sanctions, the daily Le Monde said Friday.

"From 2006 … BNP Paribas received several warnings against such transactions from the United States and large US law firms," the French newspaper said without citing its sources.

BNP Paribas is in talks with US regulators to settle the dispute, with some US media saying the fine could exceed €7.4 billion euros and that the French bank could also temporarily lose its US banking licence.

The bank is accused of breaking sanctions against Iran, Sudan and Cuba between 2002 and 2009 by carrying out dollar transactions with them.

Le Monde said a US Treasury official visited BNP Paribas' headquarters in September 2006 to warn its executives in a closed door meeting against dealings with Iran.

"The warning was clear," said Le Monde, that the bank should act with the greatest possible caution regarding the transactions.

BNP Paribas hired three US law firms to evaluate US laws, which had changed in the mid-2000s, to consider all transactions conducted in dollars to be subject to US sanctions, even if conducted outside of the United States.

Le Monde wrote that in 2006 they warned BNP Paribas of the risks it faced from the transactions. BNP Paribas did not have an immediate comment on the report.

French officials have defended the bank, warning that "disproportionate" penalties could upset talks on a vast free-trade pact between the 28-member European Union and United States.

President Francois Hollande has raised the matter several times with US President Barack Obama, most recently over a dinner in Paris last week — even though Obama has made clear he cannot intervene in a judicial process.

France argued that the stakes are high also for the international financial system, bank lending and economic recovery in Europe and the knock-on effects of such penalties — which could also be applied to other banks under investigation — would be widespread.

The governor of the Bank of France, Christian Noyer, has said that the bank did nothing wrong as it did not violate EU or United Nations rules in place at the time. 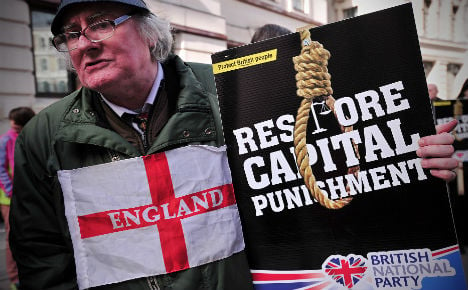 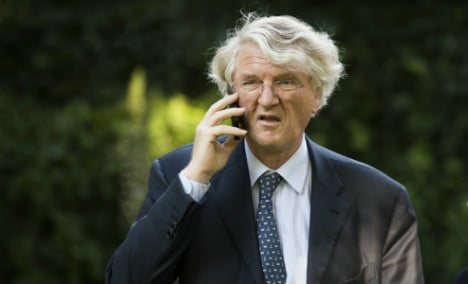