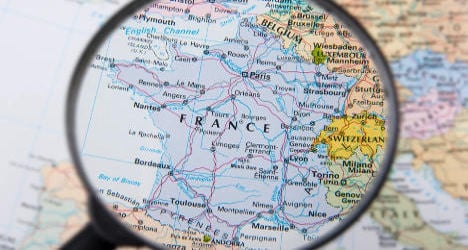 The president's plan to redraw the country's regional boundaries is out. Photo: France.

No one in France will tell you the country is lacking bureaucracy, but what to do about the abundance of paperwork and agencies is the problem.

After several months of mulling it over, Hollande revealed his plan to trim the number of administrative regions in France from the current 22 to 14. The plan redraws boundaries for the administrative units, which are responsible for things like high schools, trains and long-term planning, in an effort to save money by streamlining the government.

“The time had come to simplify and clarify so that we all know who decides and who pays for what and with what resources,” Hollande wrote in an opinion piece. “The time has come to offer better quality service and stop soliciting taxpayers, all while ensuring financial solidarity between places according to their levels of wealth.” This is Hollande's map of the redrawn regional boundaries (Screengrab/Elysee)

It's unclear when the redrawn boundaries, if they make it past the French legislature, would take effect. Hollande is aiming for late 2015. But as it stands, the map is to include a combination of currently separate Poitou-Charantes, Centre and Limousin. Upper and lower Normandy would also come together as one region.

Reducing the amount of bureaucracy in France has been one of Hollande's promises to the French people. He's called it an unnecessary expense that is fraught with confusion and a costly duplication of efforts. Its also seen as a barrier for businesses and everyday life for the country's inhabitants, who deal with a bewildering array of government.

Critics, however, have argued cutting the regions really avoids the principal problem in France.

“The real issue is local governments. We have had the same municipal map since the 18th century,” Sorbonne Professor and public administration expert Gerard Marcou told The Local. “Napoleon managed to eliminate the villages with fewer than 300 inhabitants, we went from 44,000 to 38,000. He’s the only one who has managed to get rid of small towns. The place where we could really save some money is by concentrating these small towns.”

On this matter, Hollande says he plans by 2017 to have rules rules in place grouping tiny towns and villages together for municipal services and management. But he didn't provide much detail, except to say he wants to concentrate the number of communities. 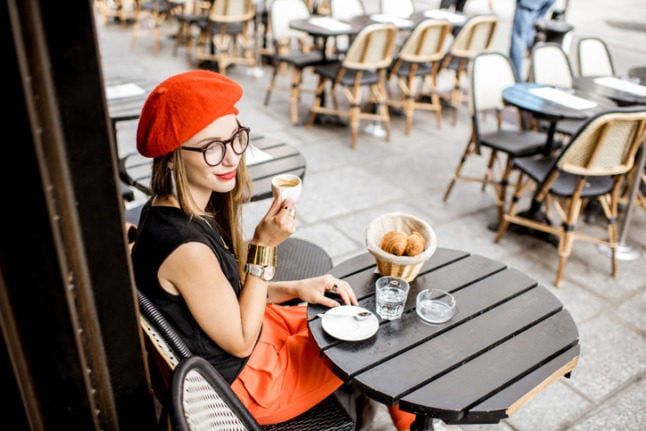