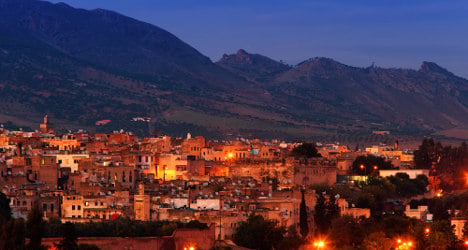 The woman's body was discovered in the back garden of a man who she met online in Fez, Morocco's third largest city. Photo of Fez, Morocco: Shutterstock

A French woman went to Morocco last month with high hopes, for she was to finally meet in the flesh a love interest she'd been communicating with on Facebook for several months.

But for Mina El Houari, originally from Cadenet in south-eastern France, things were about to go horribly wrong.

After traveling to Morocco on May 19th, the 25-year-old woman booked herself into a five-star hotel in Fez, Morocco’s third largest city, regional daily La Provence reported.

But when she failed to contact her relatives back in France as she had promised to do, they got worried and alerted Moroccan authorities and hotel staff.

It didn’t take long before police uncovered the horrible truth.

The body of El Houari was discovered buried in the garden of the man who she had met online. It appears she had been buried alive.

Police allegedly also uncovered a pair of muddy trousers and a shovel at the suspect’s home.

According to investigators, it would appear that El Houari, who is diabetic, fell ill and lost consciousness during a meeting with her internet lover.

Believing her to be dead and in a state of panic, the man decided to dispose of her body as quickly as possible, deciding that his back garden would be the best place.

The woman’s parents, who work for a large hotel chain in France, have now travelled to the city as investigations continue.

The suspect, who has not been named, has now been taken into custody.

He has since confessed, according to the Moroccan newspaper Al Akhbar and the Spanish news agency EFE. 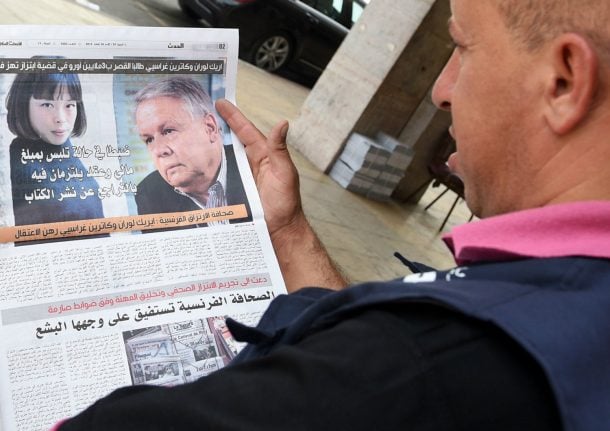 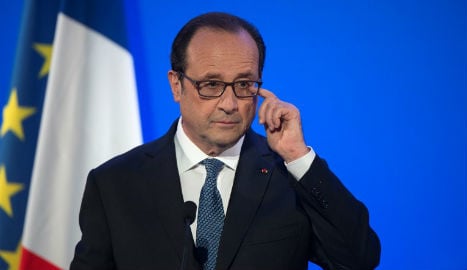