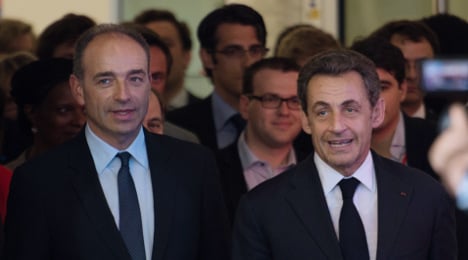 The turbulence, coming days after embarrassing results in the European elections, led to party president Jean-François Copé announcing he would step down on June 15th. Reports also suggested the whole of the party leadership had agreed to quit.

The UMP will now be governed by three former prime ministers François Fillon, Alain Juppé and Jean-Pierre Raffarin until elections in October.

Copé had been under pressure to resign after serious claims that invoices for former president Nicolas Sarkozy's election campaign were illegally billed as party expenses.

Several UMP party heavyweights, including Sarkozy's former PM Fillon, demanded that Copé quit immediately over the latest twist in a corruption scandal embroiling Copé and a PR firm belonging to his associates.

The trouble stems from money for Sarkozy's campaign being routed through a communication agency called Bygmalion, which is run by two of Copé's close allies.

On Monday Bygmalion’s lawyer Patrick Maisonneuve told reporters the agency was pressured to falsify Sarkozy's bills or risk not getting paid at all. He said the €10 million in invoices to the UMP were fake, but stemmed from actual work the agency had done for Sarkozy.

The ex-president's campaign had hit spending limits and thus opted to use an alternative means to pay its bills rather than cut back on expenditure, Sarkozy’s ex-deputy campaign director Jerome Lavrilleux told BFM TV on Monday.

“I never discussed this type of thing with Sarkozy or Copé. I accept my responsibility,” a teary Lavrilleux said. He added that the amount was around €11 million, but “there was no embezzlement, no cash payments” and “no personal gain.”

Jean-Baptiste Marteau co-author of a book about the UMP called "A Merciless Universe" told The Local on Tuesday that Copé's resignation was the only option to save the party.

"He took the only decision possible under the circumstances, to save the UMP party. It's completely impossible that he could have stayed.

"The revelations came out this week were worse than we had imagined, so they had to take decisive action," Marteau said.

Last year the UMP's existence was threatened when France's constitutional court upheld a verdict that Sarkozy had surpassed spending limits for the 2012 election, meaning it lost its €10 million deposit.

Making an appeal on his Facebook page for donations to help save the party Sarkozy said: “This is an unprecedented situation in the Fifth Republic. It puts the political group, that must prepare the real and necessary alternative to socialism, in peril.

“This is not just about the UMP. This concerns anyone who is committed to pluralism."

As for the latest scandal Sarkozy, who has been implicated in several corruption affairs and denies any wrongdoing in any of them, is "very unhappy to see his name dragged into this strange affair," his close ally and former minister Brice Hortefeux said on Tuesday.

Sarkozy has faced accusations he attempted to pervert the course of justice and that late Libyan leader Muammar Gaddafi financed part of his successful 2007 election campaign.

The funding revelations comes just days after the UMP was beaten at the polls for the first time ever by anti-immigration, anti-EU National Front party. It was seen as an embarrassing defeat for a party that is in disarray following a string of scandals.

As for the future of the UMP author Marteau says only time will tell if it can recover.

"They need to restore the confidence of the militants in the UMP. The good thing for them is that this comes three years before the next presidential election. If it had been six months then it would have been impossible to repair the damage," he says.

As for whether Copé's resignation will harm or boost the chances of Sarkozy making a comeback, the author says it's too early to tell.

"Sarkozy's entourage say he had nothing to do with this affair and that's he's furious. But at some point he will have to speak about it publicly. It appears the way is open for him.

"In terms of running for the presidency it seems only Alain Juppé, François Fillon or Nicolas Sarkozy have a chance of running in 2017," Marteau said. 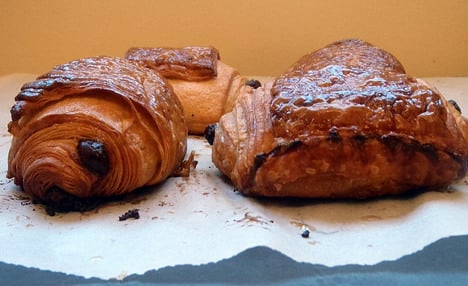 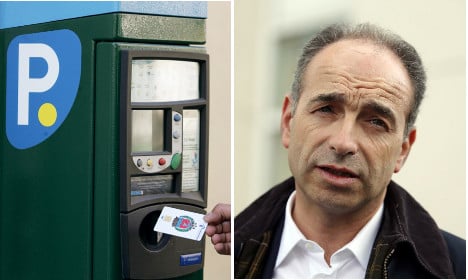