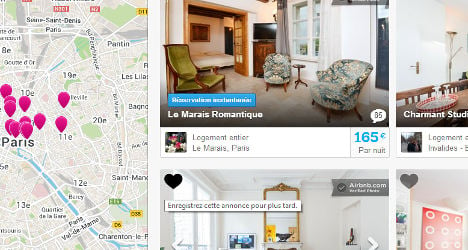 A tenant in the 9th arrondissement of Paris has been charged with illegally subletting his apartment using the popular short-term room-rental website Airbnb.

Although cases of illegal subletting are nothing new in France, this is the first known case in France involving the website, which is popular among tourists in the notoriously expensive French capital.

According to Le Monde, the tenant in question profited from an average of €180 per month from occasionally subletting his apartment on the website.

Protesting the charges, the man claimed he gained “absolutely no advantage” from renting out his flat and that the guests were simply contributing towards living costs.

But in February the tenant was forced to pay €2,000 to his landlord, the SCPI, a real-estate investment trust, for failure to perform his obligations as a tenant.

By French law, landlords are forbidden from renting out their main apartments for less than a year, or nine months in the case of a student.

In the case of seasonal rentals, the only obligation concerns secondary residences in towns with more than 200,000 inhabitants, in which case the landlord must register at the town hall, according to Le Monde.

“The problem is not so much Airbnb, or other similar sites, but rather subletting in general,” David Rodrigues a legal advisor at the CLCV housing association told the paper. “You need a written authorization from the landlord and the rent cannot be higher than the price per metre squared that you are paying.” 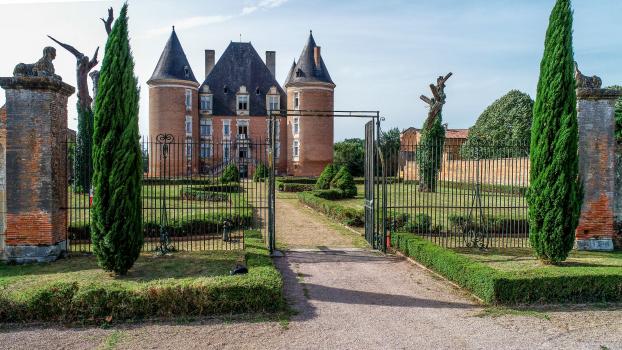 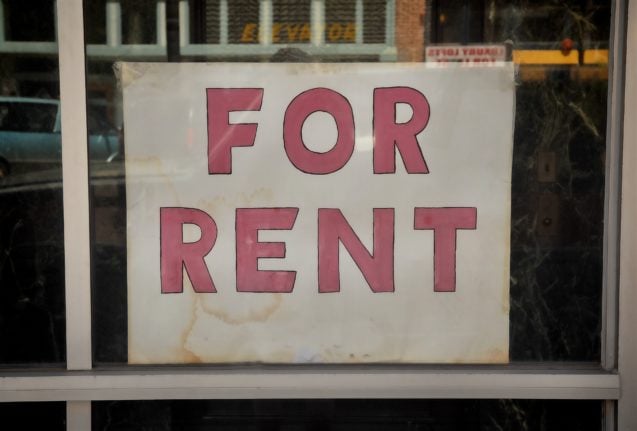 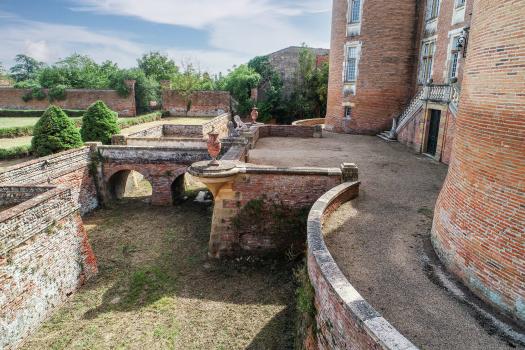 LIVING IN FRANCE
Checklist: What you need to do if you move house in France
Url copied to clipboard!