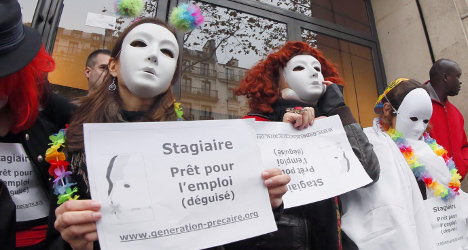 France's interns may soon be getting their own minimum wage of €523 per month. Photo: AFP

France's 1.2 million interns are one step closer to getting mandatory pay and other benefits after the Senate approved a bill this week that would guarantee them a minimum wage of €523 per month.

Initially the minimum wage in the bill had been set at €436 per month, but senators votedto bring it up to €523.  As an alternative to paying more employers can grant interns more restaurant vouchers, that are worth around €8 on average in France.

Interns in France are often seen as being taken advantage of by big companies, who use them to do the job of a normal paid member of staff.

Many postgraduates will be forced to complete several internships, before they have a chance of landing a job.

While the bill must still be ironed out, the Senate's approval and raising of the minimum wage, drew jubilation from France junior minister for higher education and research Geneviève Fioraso.

"This law is a long time coming for the 1.2 million high schoolers and college students who, every year, gain their first work experience via internships," she said, according to AFP. "It's a message of trust and responsibility between stakeholders, companies and host organizations."

Here are the main points of the bill:

Conservatives and the business community have been detractors of the legislation for the start with France’s business leaders’ union MEDEF objecting on the claim it will add to “management costs.”

The bill has also drew criticism from a potentially unlikely source. French watchdog group, Génération Précaire, which advocates for better conditions for interns, slammed the legislation for not going far enough.

In a tweet the group previously denounced those behind the proposed law for "refusing to improve the situation for interns." 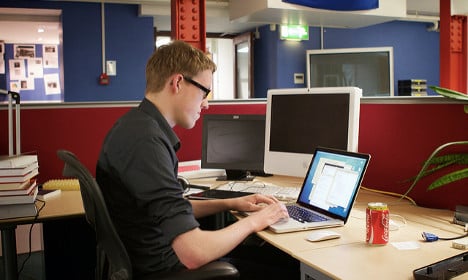 INTERN
Five tips for surviving an internship in France 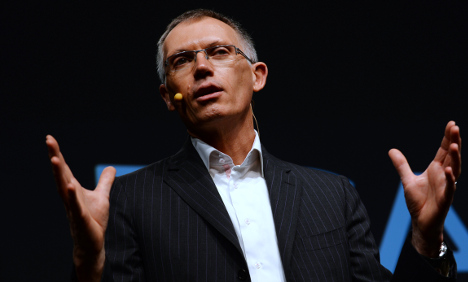