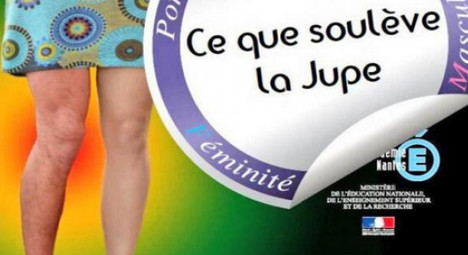 Education chiefs in the city of Nantes, western France, have decided to take an unusual stand in the battle against sexism and inequality.

On Friday schoolboys at 27 lycées in the city have been given the option of ditching their trousers for the day and replacing them with a skirt.

The move, that has been named 'Lift the Skirt' (Ce que soulève la jupe) which was the idea of pupils themselves, has been sanctioned by the city’s education chiefs and therefore by the Ministry of Education.

For those boys who prefer not to take up the option of flashing their legs in front of classmates, they can wear a sticker supporting the event, which reads “I am fighting against sexism, are you?” News of this week's anti-sexism initiative in Nantes has naturally provoked a stir on Twitter and among certain conservatives.

Olivier Vial, president of the conservative UNI party said: “We’ll do any old nonsense in the name of equality.

“This move is inspired by the Day of the Skirt, whose original aim was to allow women to express their femininity in environments where it was often difficult. But this is just denying feminine and masculine identity,” Vial said.

Frigid Barjot, the former leader of the anti-gay marriage Manif Pour Tous movement asked the country’s education minister via Twitter: “And the girls, will they be wearing beards as well?” in a nod to bearded Eurovision winner Conchita Wurst.

Another anti-gay marriage militant Tugdual Derville tweeted: “It’s not April Fool’s Day. It’s not a wind up. In our schools, with our expensive taxes: confusion of genders.”

A local anti-gender theory group in Nantes has planned to hold a protest on Friday.

However parents groups hit back with Elisabeth Costagliola, head of the organization PEEP saying that there was no negative reaction when school chiefs organized a similar event last year, that passed off without controversy.

“On the contrary, it was really positive with students saying that even some male teachers were prepared to come to school in a skirt,” Costagliola said. 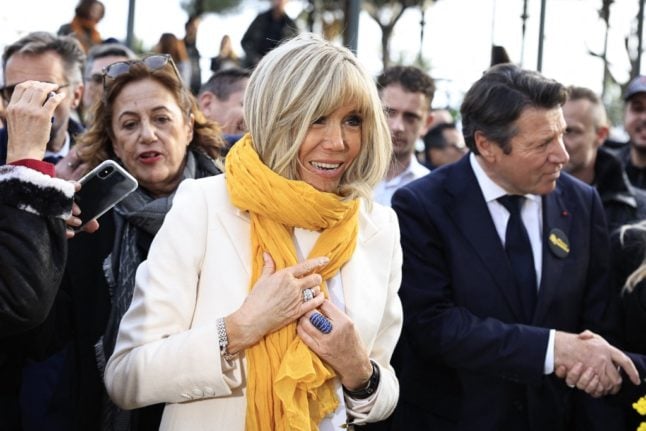 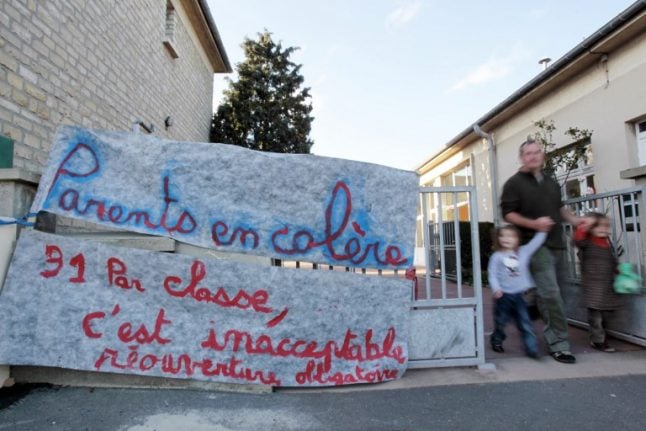