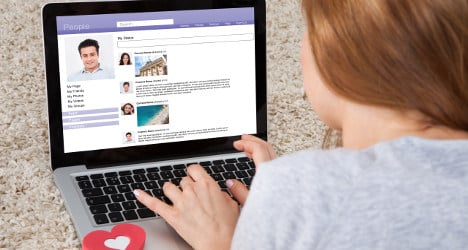 Be warned, checking dating sites is grounds for divorce for France, a court has ruled. Photo: Shutterstock

The court in the southern city of Aix-en-Provence was examining the divorce case of a couple – 43-year-old Bruno and his 43-year-old wife Nathalie – who had been married since 1990.

They had three children before separating in 2008. The court heard that while they were still married Nathalie had frequented a dating website named Netlog which bills itself as a dating site for singles.

She also exchanged intimate photographs with some of her correspondents, Le Figaro newspaper reported.

In her defence at the divorce hearings she argued that she had done so while in a state of depression.

But the judges decided that her depression was not a factor in her visits to the website and last month ruled in favour of Bruno.

They agreed that there had been no physical infidelity but “they considered that the fact of seeking an extra-marital relationship was offensive behaviour towards the husband,” Hélène Poivey-Leclercq, a specialist family law, told the paper.

French law states that spouses owe each other mutual respect, fidelity and help.

“It was in this notion of respect that the wife had failed,” said the lawyer.

The court ruled that the divorce was the sole fault of the wife. 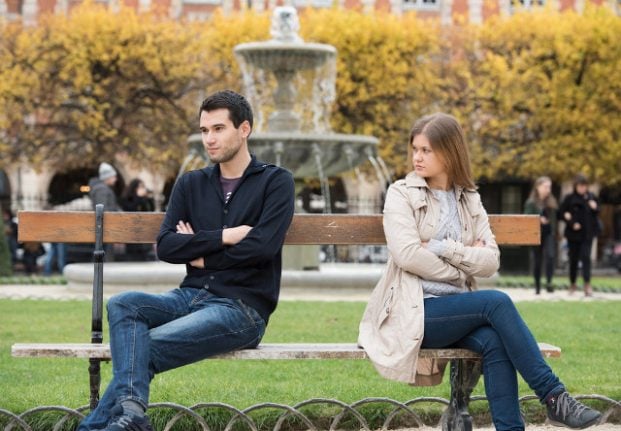