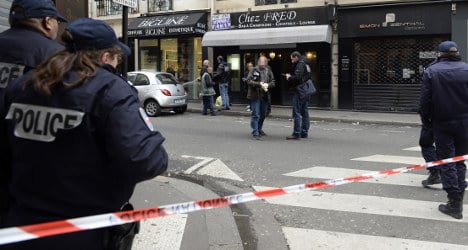 Violence against individuals is on the rise throughout France, new stats suggest, but not in crime-ridden Marseille. Photo: Alain Jocard/AFP

Levels of wanton violence have seen a concerning rise in France in recent months, according to figures from a national crime observatory that were published on Monday.

The number of gratuitious attacks of violence in the streets, described in French as (violences gratuites) rose 8 percent in the first four months of 2014 compared to the same period last year.

On the whole, all kinds of violence, from beatings to murders and from armed robbery to rape, rose 5.5 percent across the country.

The figures, from the ONDRP observatory, that were published in right-leaning Le Figaro, showed that 76 out of France’s 96 departments, or four out of five, saw a rise in violence against individuals.

It is “irrefutable data that shows that France is suffering” the newspaper wrote.

In the French capital Paris the statistics, that were taken from crimes reported to the police or the Gendarmes, revealed there were one hundred acts of aggression each day against people, which reflects a rise of 4 percent on the same period last year.

One police officer suggested the situation might be a lot worse than these statistics reveal.

“Violence has become so trivialized that a lot of people do not even report it to police,” the officer told Le Figaro. However his view was rejected by criminology professor Alain Bauer, who told Le Parisien that he believed more and more people were coming forward to report crimes.

However with any release of statistics, there are other factors to take into account that make comparisons difficult.

The ONDRP crime observatory points out that since 2012 the gendarmerie, which polices France’s rural regions as opposed to the police which have authority over towns, has used a different system to record data since 2012, that prevents any fiddling of the figures.

Cooking the books has been a major problem in France. The Local reported in March how police in Paris wiped 16,000 crimes from their records in just one year, as part of a decade long effort to make the capital seem safer than it was.

There was also some positive news from the release of the stats this week.

In Marseille, the Mediterranean city plagued with violent crime and high murder rates, the level of violence fell by 16.4 percent.

The main reason given was the deployment of reinforcements, including 320 more police, as well as a unit of 80 officers on mountain bikes and 20 on scooters. 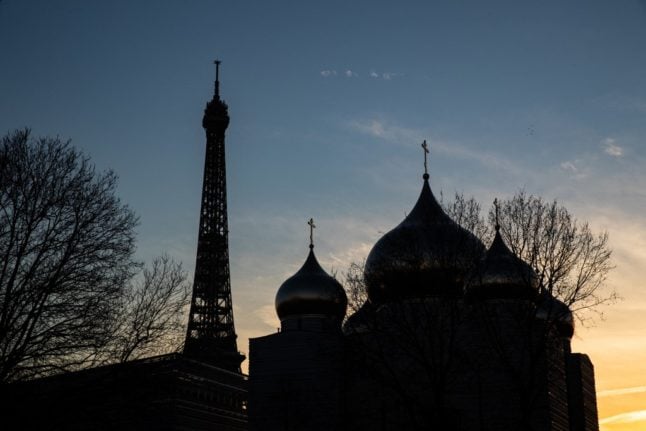