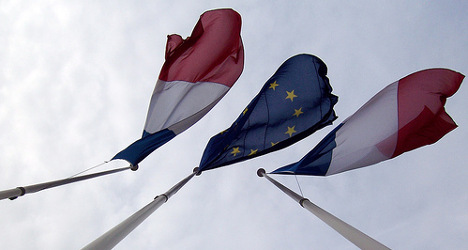 Will France really stick to its deficit target set by the EU? The EU does not think its possible. Photo: Luc Legay/Flickr

France on Monday rejected an EU forecast that it will fail to cut its overall budget deficit as promised next year, with Finance Minister Michel Sapin saying Paris was "determined" to stay on target.

"The government reaffirms its determination to put in place the Responsibility and Solidarity Pact and to make the €50 billion ($69 billion) in necessary savings to bring the deficit to three percent of GDP (ouput) next year," Sapin said in a statement.

The European Commission has repeatedly criticised France, with the eurozone's second-biggest economy, for its excessive deficit, warning that it risks destabilising the bloc's nascent recovery from the debt crisis.

In economic forecasts released on Monday, the Commission said it expected France to overshoot its target with a deficit of 3.4 percent in 2015.

The EU Commission also does not believe France can reduce its soaring unemployment rate in 2014, instead penciling in a decrease for 2015, albeit a slight one from 11.8 percent to 11.4 percent.

Sapin said the EU had "only partially taken into account" the amount of French savings in its prediction.

This is just the latest clash between Europe and France over predictions about whether it can get its beleagured economy back in order.

Just days after Sapin was named finance minister he was forced to dismiss earlier indications that Paris was angling for a delay.

Sapin's remarks stand in contrast to signals from President Francois Hollande that Paris would seek leeway over a deadline for cutting its excessive public deficit as it seeks to bring pro-business reforms to boost growth.

The French daily Le Figaro also reported that two of France's senior politicians, Philippe Leglise-Cost and Emmanuel Macron, received a frosty reception from their eurozone partners in Brussels during a recent trip to ask for more leeway. 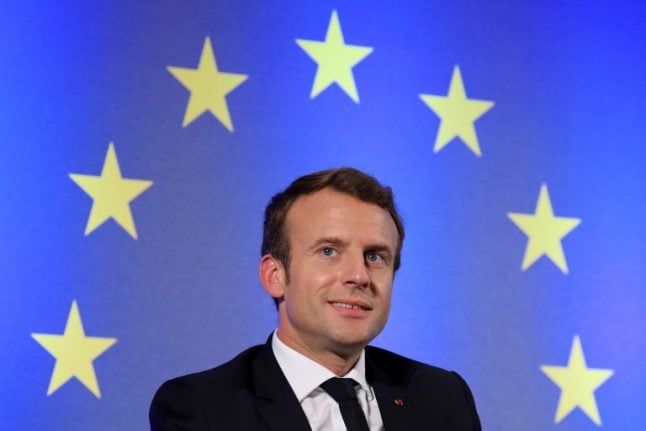 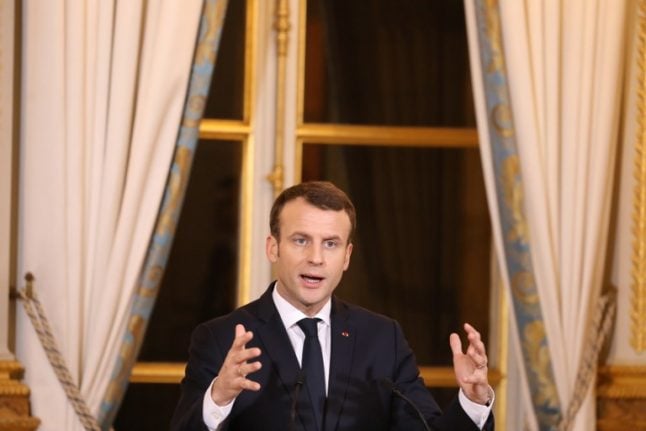 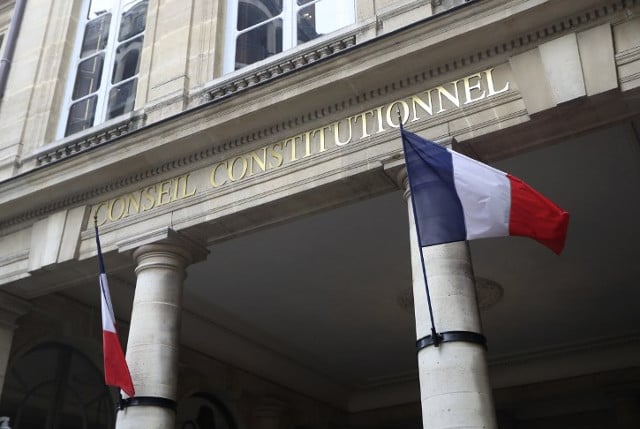 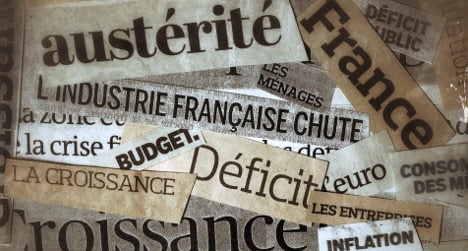