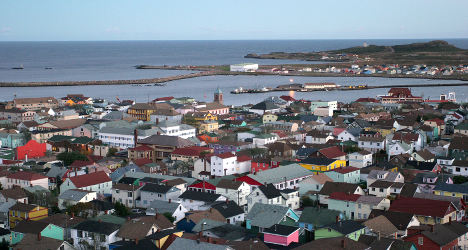 St Pierre in the French archipelago of Saint-Pierre-et-Miquelon, off the coast of Canada, which disputes France's claim on the island. Photo: Jean-Christophe L'Espagnol

At stake in the dispute are potential oil reserves beneath the seabed and fishing rights.

France had filed an application with the UN Commission on the Limits of the Continental Shelf last week, seeking a vast economic zone around the islands' coastlines.

But Canada had already filed an overlapping claim, and on Wednesday it vowed to fight France's efforts to extend its territory in North America.

"France has no right to any maritime zone, nor an extended continental shelf around Saint-Pierre-et-Miquelon, beyond what it was already awarded through arbitration in 1992," Ian Trites, a spokesman for Canada's foreign affairs department, told AFP.

He accused Paris of "fanning disagreement once again" over Saint-Pierre-and-Miquelon, adding: "We will take the necessary measures to protect Canadian rights and interests in the region."

Both claims are to be decided under the United Nations Convention on the Law of the Sea.

Saint-Pierre-and-Miquelon, some 20 kilometers (12 miles) off Canada's coast, are the only remnants of France's former colonial empire in North America still under French control.

Canada's Atlantic Ocean claim stretches from the shores of its easternmost Nova Scotia province northward along the Grand Banks to the northern tip of Labrador 7,700 kilometers away.

The area is more than 1.2 million square kilometers (460,000 square miles) in size, or as large as Canada's Western plains.

Canada said it expects more overlapping claims in the North Atlantic from Denmark in the Labrador Sea and from the United States south of Nova Scotia.

The UN is scheduled to consider Canada's submission in July-August 2014. A date has yet to be set for France's submission. 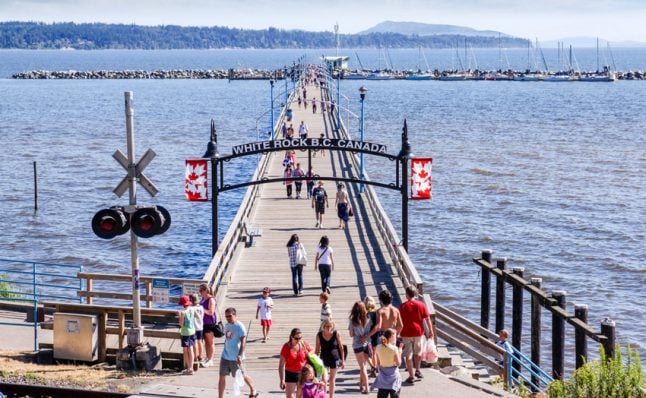 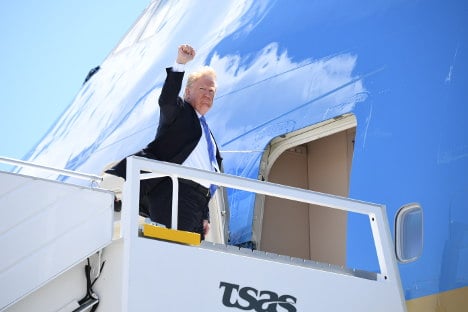