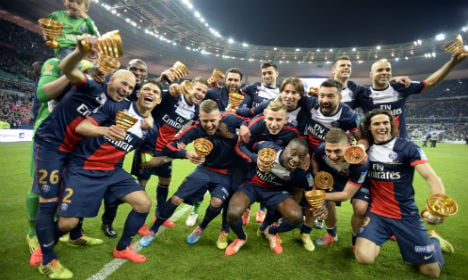 Edinson Cavani was the match-winner for Laurent Blanc's side, scoring a first-half brace, one of which came from a controversial penalty, and while Alexandre Lacazette pulled a goal back in the second half, PSG proved just too strong for a Lyon outfit who had beaten them in Ligue 1 just six days earlier.

It is the second trophy won by the club from the French capital since their takeover by Qatar Sports Investments in 2011 and subsequent transformation into one of the wealthiest clubs in Europe, following their title triumph last
season.

And their League Cup victory — their fourth in the 20-year history of the competition — could be followed by another Ligue 1 crown as early as next Wednesday, although they must hope nearest rivals Monaco lose on Sunday for
that to happen.

"It is a privilege and an honour to play in a final but you have to win it, and we won it," said Blanc.

"It was difficult because Lyon were very good, especially in the second half. We're having a good season but for people to remember it we had to win titles and that's the first one."

PSG had been in the doldrums following their Champions League quarter-final exit to Chelsea at the start of the month and their 1-0 loss in Lyon last weekend had heaped pressure on Blanc, even if it did little real damage to their championship aspirations.

Two consecutive games without scoring since the loss of 40-goal leading scorer Zlatan Ibrahimovic to injury had also increased the pressure on misfiring record signing Cavani, but the Uruguayan produced a superb first-half display in which he scored twice and could have had two more goals.

The opener arrived with exactly three minutes played, Maxwell playing a one-two with Ezequiel Lavezzi and dinking the ball over advancing Lyon goalkeeper Anthony Lopes for Cavani to poke home.

Lyon, back at the Stade de France for the first time since winning the French Cup two years ago, might have equalised moments later, but Bafetimbi Gomis hit the side-netting after good work from his strike partner Lacazette.

Gomis then headed an Arnold Mvuemba corner straight at Nicolas Douchez, who was preferred in goal to regular PSG first-choice 'keeper Salvatore Sirigu, just as he had been in the earlier rounds of the competition.

However, Paris were on top and Cavani was unlucky not to score with a superb first-time volley from 25 yards that was spectacularly saved by Lopes.

Brazilian defender Alex then had the ball in the net following a Lavezzi free-kick only for the offside flag to cut short the PSG celebrations, but they increased their lead from a controversial penalty incident just after the
half-hour mark.

Lucas got to a long ball forward from Thiago Silva in front of Lopes only to go down under minimal contact from the Portuguese goalkeeper.

The incident appeared to take place just outside the box but the referee awarded a penalty, and while Lopes escaped a red card he could do nothing to keep out Cavani's emphatically struck kick from 12 yards, leaving OL with an uphill struggle to get back into the game.

"I'm very disappointed," said Lyon coach Remi Garde. "It's sad to lose a final due to a glaring error like that. What do you want me to say?"

For Cavani, it was his 24th goal of the season, although he then squandered a good opportunity to complete his hat-trick when he blazed over after a piercing run by Lucas.

Lyon were down and out at half-time but Garde made a tactical switch eight minutes after the restart, replacing right-back Mouhamadou Dabo with another forward in Jimmy Briand.

Lacazette was moved across to the left and three minutes later he collected possession on the flank and cut inside before beating Douchez with a low shot from 20 yards.

However, an effort from substitute Nabil Fekir that hit the side-netting was as close as OL came to equalising. 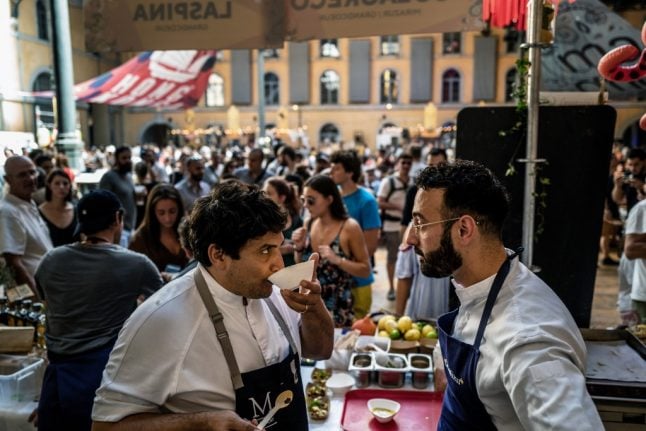 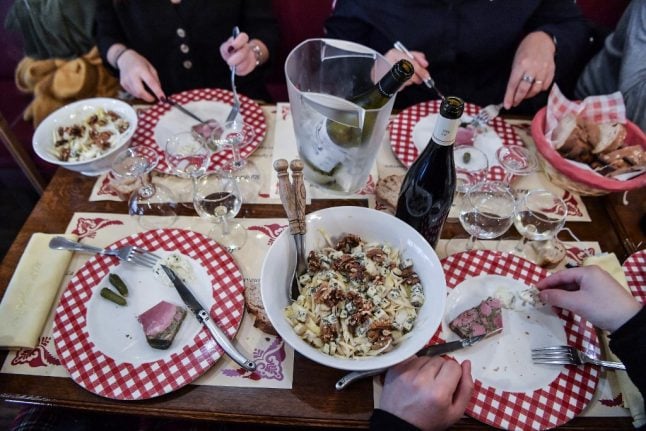