In a statement to AFP, the president said he had "learned with great relief this morning of the liberation of the four French journalists."

Hollande said the four, who had been held in Syria since 2013, were "in good health despite the very challenging conditions of their captivity." Thanking "all those who contributed to the successful outcome", the president said the men would return to France "in the coming hours."

Didier Francois, a reporter for Europe 1 radio, and photographer Edouard Elias were taken north of Aleppo on June 6.

Nicolas Henin, reporter for Point magazine, and freelance photographer Pierre Torres were seized two weeks later in the north of the country, at Raqqa. It was not immediately clear if they had been freed by their captors or had escaped.

"I share the joy of the families of our compatriots who have endured … the fear of this trying time," said Hollande.

He reaffirmed his "deep commitment to the freedom of the press, which demands respect for the security and integrity of journalists in their role of providing information."

Hollande said his attention was now with two other French citizens still held in the Sahel region of Africa, reaffirming his "determination" and the "relentless mobilisation of the state's forces to obtain their liberation." 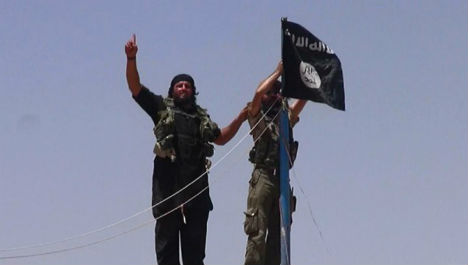 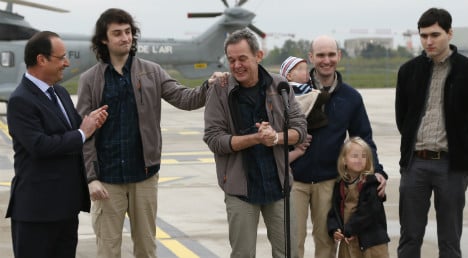