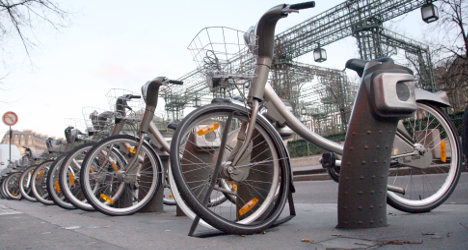 Over 450 tires were slashed on 367 Velib’ bikes in Paris by far-left activists angry over ‘slave’ labour used by the programme’s operator JC Decaux to fix vandalized bicycles.

People from extremist group Indymedia descended on parking stations of the popular public bike rental program in the east of Paris and the suburb of Montreuil late Tuesday and early Wednesday, French daily Le Figaro reported. They left hundreds of disabled bikes in their wake.

In a statement the activists wrote: "For some time now, JC Decaux and the legal system have been working together. Now when the police arrest a juvenile accused of stealing or damaging a Vélib ', JC Decaux can make them work for free, as punishment, in its repair shop, with the blessing of a juvenile judge.”

The repair programme came into being after the rocky roll out of Velib’ in 2007 saw widespread theft and vandalism of the network of 21,000 bikes.  Many lauded the repair workshops as a deterrent and means to keep the bikes in good repair.

Ironically, if any of the activists were kids they could end up working in one of the shops themselves. JCDecaux filed a vandalism complaint on Thursday over the attack and police are investigating.

The repair initiative began in January 2013 through an agreement between Paris prosecutors, Town Hall, JC Decaux and juvenile justice authorities and was only open to kids with no criminal record.

In exchange for prosecutors not pursuing criminal charges against the young offenders, they must work for two days repairing Velib’ bikes. As their work is considered community service it is unpaid.

Indymedia also criticized JC Decaux for having inmates at the Villepinte prisoners work on the bikes.

"Not content with having one of the largest fortunes in France, JC Decaux also lines its pockets through the exploitation of prisoners, in partnership with the prison administration ," Indymedia wrote. 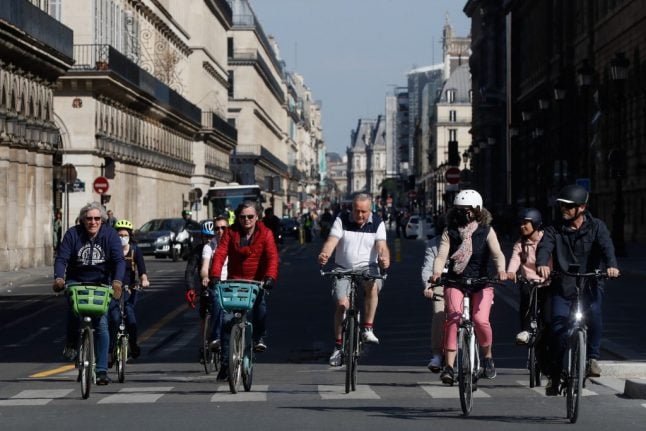 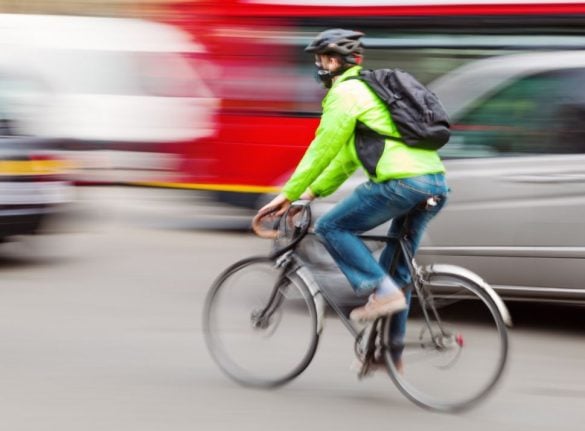