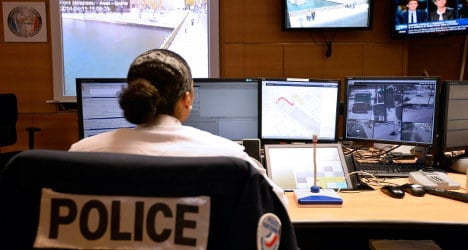 Police across Europe are trying to track down a 15-year-old French girl who disappeared a week ago with her guitar teacher, a much older family friend thought to be in a suicidal state.

Laureelen Wavelet, 15, has not been seen since she left her school in the northern city of Lens on April 10 in the company of Christophe Lamarre, 48.

A childhood friend of the girl's father who has reportedly struggled with heroin addiction, Lamarre quit his job suddenly two days earlier.

The father, Sylvain Wavelet, has told French media he received a letter from Lamarre on Saturday in which he said he planned to take Laureelen to Amsterdam and that, after his money ran out, he planned to kill himself.

The father has also received a number of messages from his daughter's Facebook page, but is not sure whether they are being written by her or by Lamarre.

French police have opened a criminal investigation for abduction of a minor and a European arrest warrant has been issued for Lamarre.