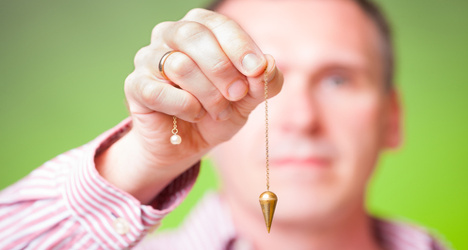 The charges stem from two women who in separate incidents reported the locally renowned hypnotist and healer in eastern France forced himself upon them during therapeutic sessions, French daily Le Parisien reported.

Prosecutors say the trouble began during visits carried out in the tiny village of Morteau.

The first victim, a 60-year-old woman, alleged the 48-year-old hypnotist and massage therapist forced himself on her during an appointment. A second patient, 30, has also come forward and claimed similar abuse.

For his part the hypnotist has told detectives the sex happened, but says the women consented to it.

The police investigation continues into whether there are other victims. While the probe is in underway the hypnotist is forbidden from practicing, police said.

Earlier this week The Local reported on a fundamentalist priest who has been indicted for raping teachers who worked at a private religious school he once ran in the Paris suburbs. In that case one of the victims was so upset she couldn’t describe the attack to investigators.