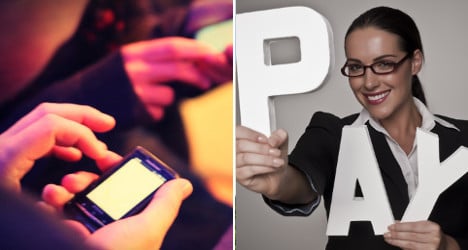 "Leadership pour elles" was launched to coincide with Monday being official Equal Pay Day – when it was revealed that women in France on average have to work 77 days more a year than men to earn the same salary.

The goal of Leadership pour elles ('elles' being the feminine version of them) is first to boost the confidence of underpaid women workers as well as give them tailored advice that will lead to a better pay packet.

The app begins with sets of quizzes, like the type seen in personality tests under different categories “Act like a leader”, “How to boost your career” and “Enterprise and creating”.

The user has to answer questions such as: “Do you think self-confidence is A) a quality, B) something you work for, C) something you earn, D) a distant dream.

Then the app calculates a personal profile of the user and then directs them through certain modules, one of which is dedicated entirely to how they can increase their pay.

Each module is followed by various recommendations, such as “learn to say no” or “promise less and give more”.

The app also includes videos made with certain successful French businesswomen who offer advice on how to react in various situations and the best practice for how and when a woman asks for a pay rise.

It also contains a salary calculator and simulator which emphasizes the differences between the wages of men and women, which currently stand at 28 percent in private companies for men and women with the same skill set.

In a bid to ensure equality the Minister for Women’s Rights Najat Vaullaud-Belkacem stresses that the app is also available for men to download if they wish.

France's pay gap is similar in size to many other developed countries. In the United States it stands at 23 percent and in European countries like Britain, Germany and Switzerland the divide is fairly similar according to the association Business and Professional Women.

Earlier this year Vallaud-Belkacem introduced a much hyped equality bill that aims to make up for disparities between men and women at home, work and in the media and politics. 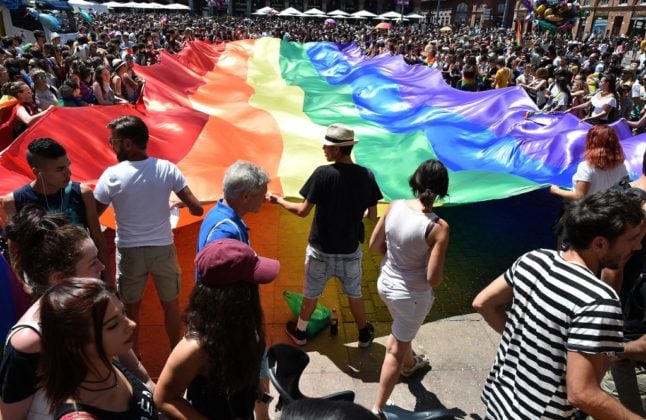