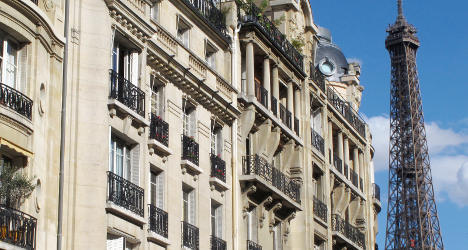 If you want to buy in Paris, it's going to cost you dearly. Photo: AFP

Oui, buying an apartment in Paris is that expensive.

Even with the one to five percent drop in real estate prices brought on by the stagnant economy, a fairly small 56-square-metre flat in Paris’s 4th arrondissement will set you back a mere 20.5 years of pay.

That's according to a new study out this week from France's national union of real estate agents, FNAIM, that shows workers in the City of Light spend most of their cash on housing.

FNAIM's study shows that inhabitants in the capital have to spend three to four times more of their wages on a buying a home than those living in other parts ofthe country.

FNAIM's numbers reveal prices equivalently painful in the 1st, 2nd, 3rd and 5th arrondissements. It’s only once you get out of Paris itself that the prices really begin to drop.

In the working class suburb of St. Ouen, which is just north of Paris, buyers would have to shell 10.8 years worth of pay to snap up an apartment. The entrance price is about eight years of wages in the south-western Paris suburb of Plessis Robinson.

The report concluded that even if Parisians bring home more pay, they are spending three or four times what their confreres in the suburbs are paying. That probably explains why in 2009 a mere third of Parisians owned their primary residence, compared with the national average of 47 percent.

Perhaps the only good news for Parisians who'd like a piece of Paris for their own is that prices have come down by one to five percent since January as France battles record high unemployment and a stubborn recession. But price tags have shrunk by three to eight percent in Val d'Oise and Essonne.

PARTNER CONTENT
Thinking about selling your property in France? Here’s what you need to know 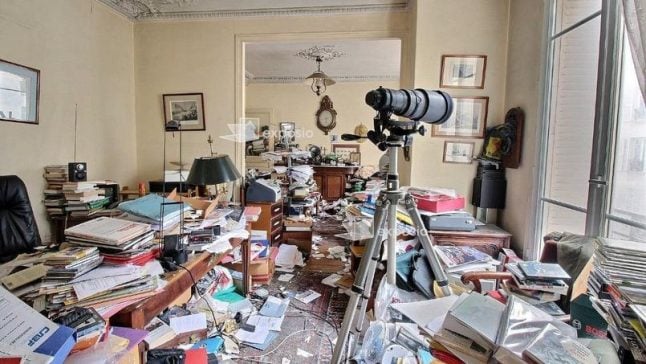 Here’s proof that property in Paris sells no matter what.

Such is the demand for living space in the French capital that standards have pretty much hit rock bottom, meaning a cluttered “shambles” (as French daily Le Figaro calls it) such as this one are often snapped up in a matter of minutes.

The 70sqm flat in Les Batignolles in Paris’s 17th arrondissement was listed by estate agency Orpi, whose agents had advised the owner to clear up the ‘mad professor’ home to increase the chances of it selling for the asking price: €630,000, equal to €9,000/sqm.

But their requests fell on deaf ears, the titleholder (who had inherited the flat seven years earlier but had not moved in) nonchalantly decided instead to just clear enough space for agents to be physically capable of getting through the door to take pictures. And so photos of the messy unit were taken and posted on Orbi’s website and other property search engines.

Did it matter that the property looked half way between an antiques bazaar and a paper recycling plant?

‘Non, pas du tout!’ Nobody even came to view the property before it sold for the asking price. Who knows if the buyer decided he’d had enough with the uninviting photos and didn't want to be put off any further by the gargantuan de-cluttering he or she had in store.

In any case, Orpi’s employees seemed to know what they were doing. They told Le Figaro the flat could’ve been priced even higher it was actually possible to see the floors in the photos, but they knew that regardless of its pitiful state, it would sell.

That’s been the case with previous chaotic homes such as this, which Orpi says they get roughly once a year.

SEE ALSO: Paris – How to live in an 8-square-metre apartment 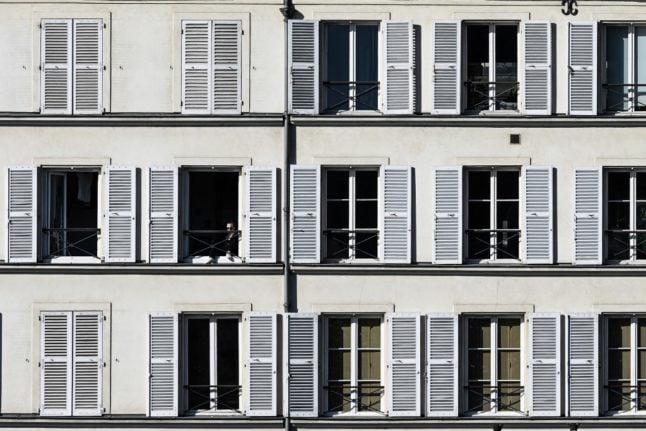