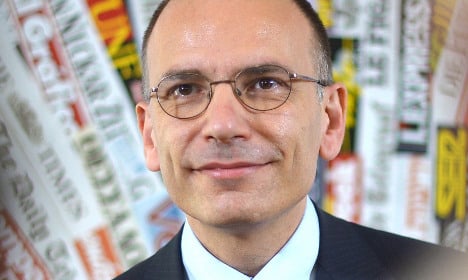 Letta delivered his first lecture at the university on Wednesday, discussing the impact of populism on growth prospects for the EU, Sciences Po announced. He will teach a series of lectures in April and May, as part of the university’s masters in public affairs.

The multilingual former prime minister Letta held the fragile reins of government from April last year until February, when he was ousted by fellow left-wing politician Matteo Renzi.

While attention has been focused on Renzi’s new government, Letta has taken a step back from front-line politics since being forced by his own Democratic Party (PD) to step down as premier.

His academic post will make use of his lengthy experience in government, beginning in 1998 when Letta became the country’s youngest post-war minister in charge of EU affairs.

Sciences Po is one of the top 100 universities for the social sciences, according to latest Times Higher Education World University Rankings.

This article originally appeared in The Local Italy.