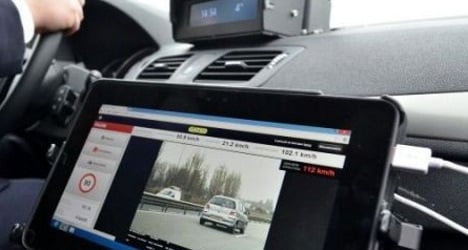 Undercover cops in unmarked cars used surreptitious on-board speed cameras to spot 300,000 speeders on French roads last year and the number is only expected to grow.

The vehicles are like something straight out of a James Bond movie with licence plates that hide the radar gun used to nab speeders. The technology also allows officers to photograph cars in front or behind them, making them a double threat to speed demons.

As the productivity of the fixed, roadside radars begin to decline — last year they churned out fewer tickets for the first time in a decade — the mobile radars are expected to multiply.

Revealed: The most prolific speed cameras in France The quality of the images captured by the mobile cameras is also better than the roadside ones, which means more tickets.

According to Ministry of Interior statistics, of the 300,000 drivers mobile cameras caught speeding last year, 120,000 got away due to poorly taken photos or illegible plates. The remaining 180,000 wound up with a speeding ticket in their mail boxes.

Paris region police put their mobile speed cameras to the heaviest use, with 23,710 speeders snared, with the departments of Moselle and Bouches-du-Rhône coming in second and third with 19,210 and 15,498 speeders caught respectively. 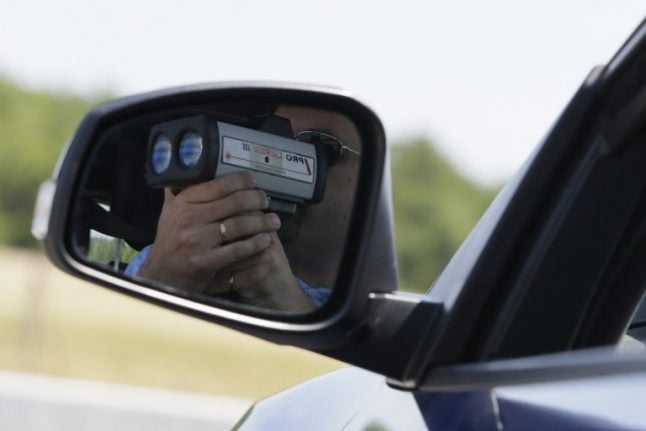 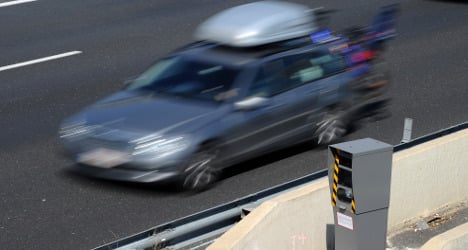