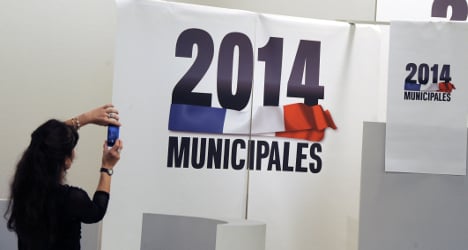 Here is what you need to know about the first round of elections on Sunday. Photo: Pascal Pavani/AFP

The fall-out from the first round of voting from France's local elections was being felt across the country on Monday, but with another round to go next Sunday, what does it all mean?

Here are the important points you need to know about the first round: