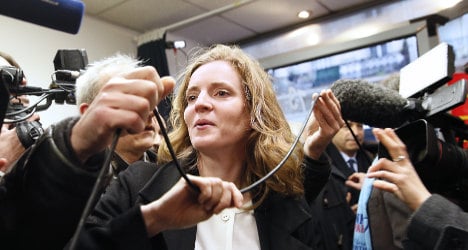 In the French capital, the UMP was encouraged by an unexpected lead won by former Sarkozy minister Nathalie Kosciusko-Morizet, who is competing against Anne Hidalgo, the daughter of Spanish immigrants, in a fierce battle that will see Paris get its first ever female mayor.

Hidalgo had largely been tipped as the favourite, but the results instead gave Kosciusko-Morizet a handy advantage going into the second round.

The UMP candidate garnered 35.64 pecent of the vote, a slender lead over Hidalgo who picked up 34.4 percent. France's Green party, the EELV, got 8.86 percent of the vote in the French capital, the Front National, were on 6.26 percent and the far left Front de Gauche party 4.94 percent.

However despite NKM's lead Hidalgo is still set up to become the next mayor of Paris due to the fact she is expected to win over a greater number of key districts of the capital – an electoral procedure used for France’s largest cities.

Hidalgo was ahead in the key arrondissements – the 12th and the 14th – and the those who voted Green and Front de Gauche are expected to support Hidalgo in next Sunday's second round.

The abstention rate in Paris stood at 43 percent – five percentage points above the national average.

The mayorship of the French capital is the most high profile of municipal elections that will produce over 36,000 new mayors for villages, towns and cities across France.

(The video below is courtesy of Parisian News TV.) 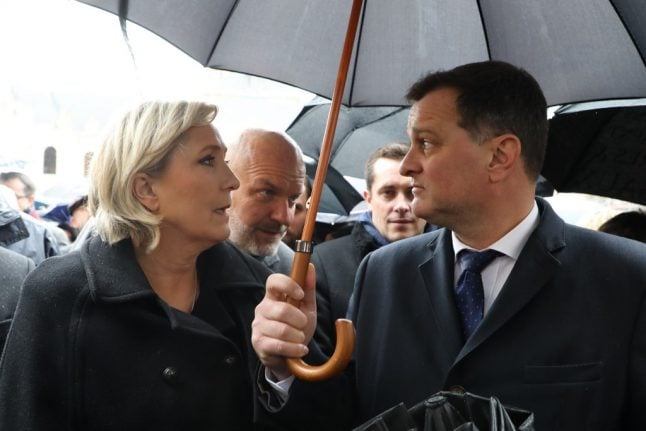 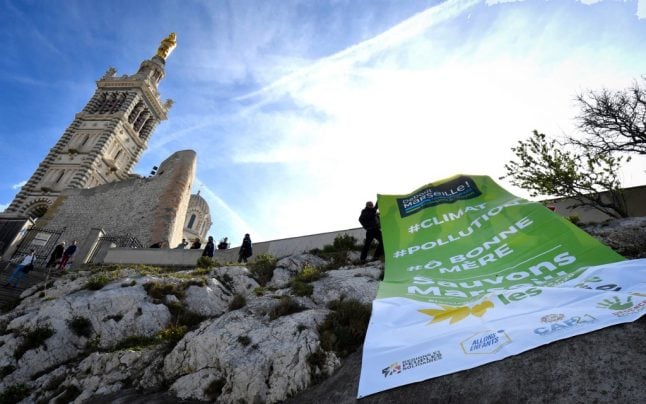