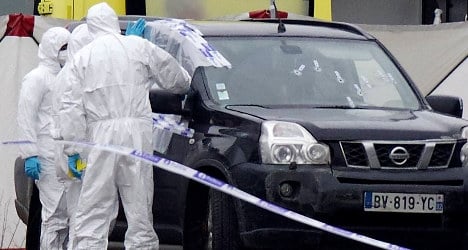 A regional official on France's Mediterranean island of Corsica was shot dead Sunday after supporting his daughter's bid for election to a municipal post, law enforcement sources said.

Jean Leccia, a 53-year-old government services director, was killed at the wheel of his car in the town of Aleria by two assailants on a motorbike who fled the scene.

He had been returning from another town where his daughter was standing for a local council seat in French municipal elections.

A local prosecutor inspected the crime scene, around which a police security cordon had been established.

Sunday's killing was the second murder this year. Last year, there were 17 murders and 14 attempted murders.