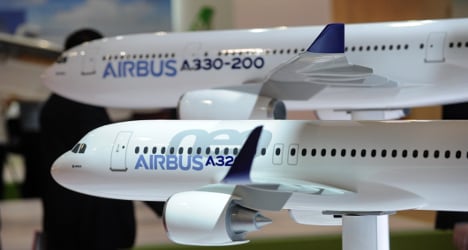 The top boss at Airbus says France needs to love its companies like Anglos do. Photo: Roslan Rahman/AFP

Airbus Group CEO and President Fabrice Brégier knows a few things about the gaps, gulfs and bridges between British, French and American working cultures and it has had a profound influence on him.

He says he is French by birth "but no longer in his way of thinking."

Brégier pilots a multinational group with 75,000 employees, though headquartered in Toulouse in the south of France, has operations everywhere from Miami to Beijing. Not surprisingly the company’s official language is English and its culture is a hodgepodge of influences from everywhere it operates.

'I am shocked when I see the behaviour of France'

During a talk with the Anglo-American Press Association in Paris on Thursday, Brégier told The Local and other media what the French could learn from Anglos and that attitudes in France towards business must change.

"I am sometimes shocked when I come back here and I see France's behaviour. I’m not afraid to say it,” he said.

Brégier said his country has plenty of strong points, but a love for its businesses is not one of them.

"We are never business-friendly enough. Frankly I believe France has an enormous amount of strengths: geographically-speaking, the infrastructure and public services,” he said.

“But I think that France’s problem is that it needs to understand that it must love its companies. It’s not linked to taxes, it’s more on the societal level. Which is to say a Frenchman is not going to love business or the world of business, if we compare him with Anglos. It’s a handicap.” (Bregier at a the Singapore Airshow in February (Roslan Rahman/AFP)

France’s mountains of bureaucracy and the hefty payroll charges have been on the radar of Socialist President François Hollande as he tries to boost support for business to help nudge the country out of its economic malaise.

Ministers and commentators have been sounding the alarm as young people are increasingly ditching France because they can’t find a job. In Brégier’s view, pushing entrepreneurship among recent graduates is one of the keys to restarting the country’s wobbling economy.

“We must encourage young people to start their own companies in France, because there are too many going abroad," he said.

“They can start their career in the United States, the United Kingdom or elsewhere, but they also must eventually decide they can succeed by starting their own business in France. That is the battle. The total environment must be more favorable and we have to stop blaming those who create businesses. That is very different from the Anglo-Saxon world.”

'A mix of cultures makes us stronger'

One of the potentially contentious issues for employees multinational companies based in France revolves around language. Most French companies normally insist on French being the lingua franca of work, but not Airbus it seems.

For Airbus workers the only official common tongue is Shakespeare’s language.

“Airbus’s language is English. I’m not going to tell you that when there are two French people in my office we speak in English, but we systematically speak English, emails are in English," Bregier said.

"My American and British colleagues have to constantly put up with bad English.”

Brégier sees the mix of cultures that has made English the company’s common language as a positive thing.

“This is an incredible strength. Merged together we are much stronger than being only French, all British or all American. I’m sure of it,” he said. 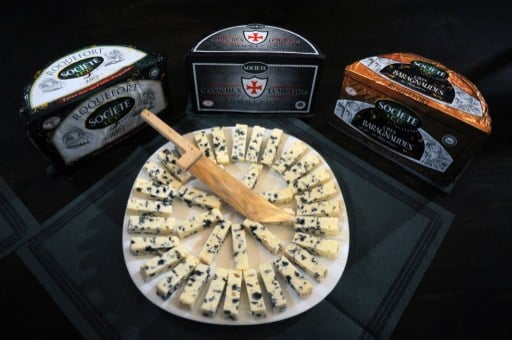 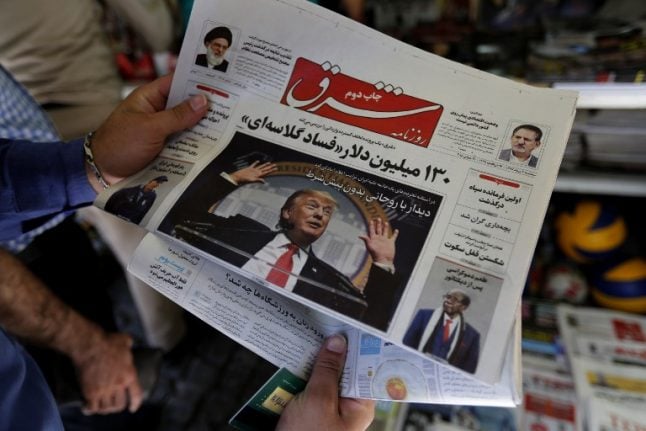 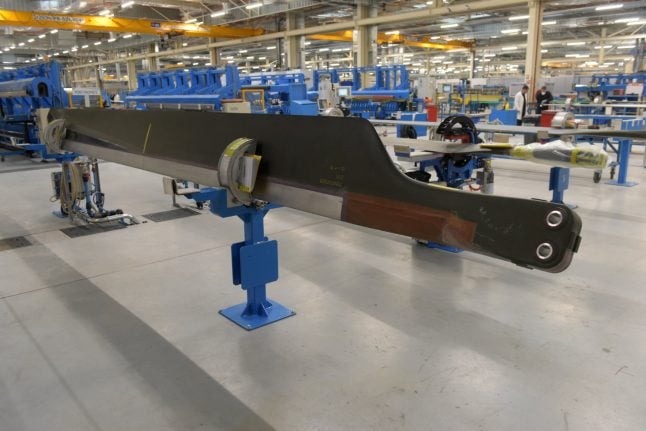