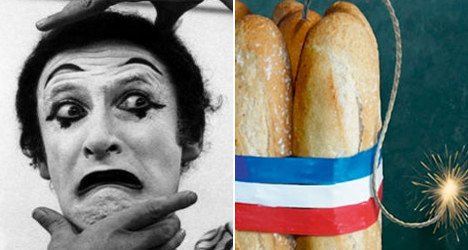 The French just can't take criticism, argues British author Piu Marie Eatwell in this week's Reader Rants. Photo: Chariserin/flickr The Economist
As the author of a recently published polemic critiquing the many romantic myths manufactured about the French, I was asked by my children’s international school, in the suburbs of Paris, to write an article about my book for the school magazine.
The piece I submitted was innocuous enough: foreigners coming to France, I wrote, expect all the women to be thin and glamorous, the food to be wonderful, the countryside beautiful. Sadly, they often get an unwelcome shock: not all French women are drop-dead skinny and gorgeous, there are McDonald's on many a street corner jostling with the open markets, and the suburban French countryside is littered with shopping malls.
This gap between the imagined and the real – romance and reality – was the subject of my book. I thought the piece pretty harmless.
In fact, I deliberately left out the more controversial subjects in my book: the hoary myth about French women not shaving, for example. I therefore could not believe it when the editor of the school magazine telephoned me out of the blue. The piece, she explained somewhat apologetically, could not be published as written.
Some of the French parents at the school might object. Could I re-write it, in a more positive tone? I refused, as politely as I could. The article, I pointed out, was meant to be a ‘taster’ for the book. If it was thought to be objectionable, the book would be considered even more so.
In the event, the piece went out as written; and I dismissed the incident, at the time, as the result of the paranoid reaction of one individual on the magazine editorial board. Once my book had been published, however, I began to garner some more French reaction to the work. It was no less shocking.
SEE ALSO: 'The Fall of France' is just the same old French bashing
One woman reduced to tears
At a book club with a mixed French/English readership, for example, one French lady approached me in tears. She could not express how upset, how shattered, how insulted, she had been by my book. I was alarmed. The book was intended as a thoughtful, well-reasoned critique of myths about the French (positive and negative). How could it have inspired such a reaction?
Anxiously, I asked the lady what could possibly have upset her so much about the book. Through her tears, she finally managed to explain the reason. I had criticized some of the French New Wave films of the 1960s as pretentious.
Now this gave me pause for thought. To point out that some of the films of the likes of Goddard and Truffaud are arguably pretentious is not only nothing new, but a point of view that could be justified, and indeed is held, by plenty of people who would not consider themselves racist.
It could hardly be qualified as a personal insult. And yet, in the French reactions to my book, I kept coming across the same extreme hostility to criticism, the inability to distinguish between a critique and an insult.
It did not matter that, in many respects, I compared the French favourably to the Anglo-Saxons: that I waved the flag for the much-berated French pop music, for example, or found the Gallic attitude to sex much healthier than that of the Brits. Because I dared criticize some aspects of the hallowed French culture, I was immediately accused of "French-bashing".
SEE ALSO: 'If expats don't like France, why do they live here?'
'Why can't the French take criticism?'
Nor am I the only English writer to experience such a reaction.
Why is it, I wondered, so difficult for the French to accept criticism? I could not  help thinking that in the opposite situation – a French writer critiquing the English for being snobby, for example – half of the English would agree, and the other half would not care two hoots what a French person thought about them.
The extreme French reaction to ostensibly innocuous and well-thought out criticism, from a foreigner who had lived in their country for a decade, implied to me the French do care what others think of them; that they are, as a culture, fundamentally and deeply insecure.
The desire to suppress my school magazine review further suggested a cavalier attitude to censorship, not far removed in spirit from the scandalous suppression in the French press of everything the rest of the world knows is presently going on at the Elysée.
Imagine my relief, therefore, when a French lawyer allied to the prestigious business school or Grande École HEC telephoned me, and asked me to deliver a lecture in inter-cultural negotiations to students at the school.
Had the professor not found the book insulting? I asked, somewhat nervously. Not at all, he replied. It contained many home truths about the French. But then, he had spent a decade living in the USA:  perhaps proof that, to see clearly, you have to live on both sides of the pond.
You can respond to the writer's views in the comments section below or join the debate on our Facebook page. 'They Eat horses, Don’t They? The truth about the French' by Piu Marie Eatwell was published by Head of Zeus in August 2013. The paperback came  out on 13th March 2014.
Reader Rants: Do you want to get something off your chest about anything to do with life in France in 500 or so words? Whether it's positive or negative, good or bad, why not share your views with our readers. Send us your ideas for your own rant to [email protected] and we will be happy to consider them. 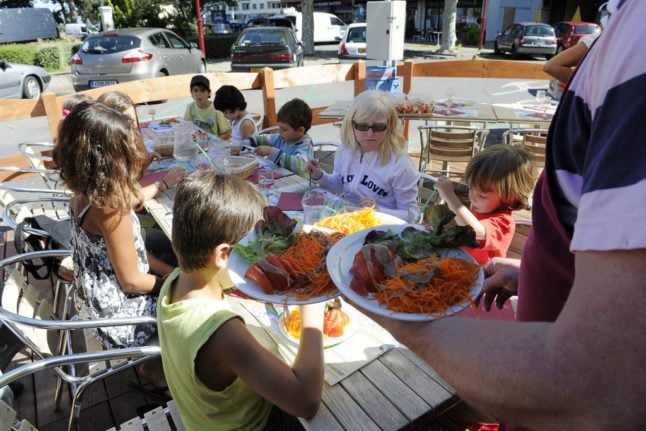 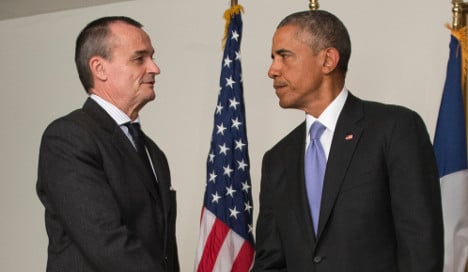 US FRANCE
French envoy to US hits back after Bush bashing 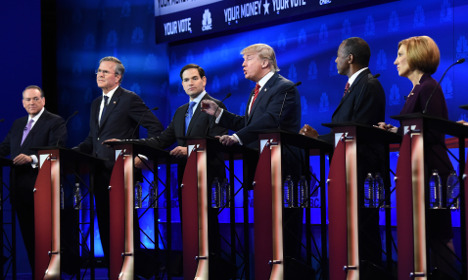 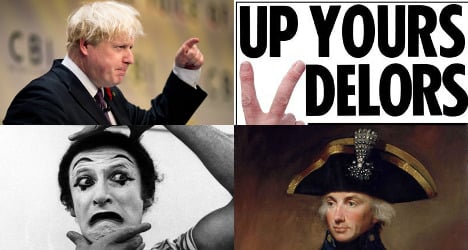 FRENCH-BASHING
French bashing: Why the hatred towards France?
Url copied to clipboard!