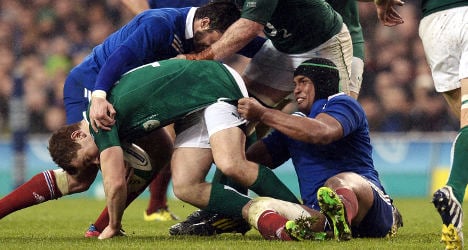 France and Ireland set to do battle on Saturday in the Six Nations decider. Photo: Franck Fife/AFP

Ireland are focussed and ready for what flanker Peter O'Mahony termed their 'Cup final' when they could seal the Six Nations title with victory over France at the Stade de France on Saturday.

Ireland come into the match equal on six points with England and France but top it on account of a superior points difference.

Whilst England should eat into that as they take on pointless Italy in Rome earlier on Saturday victory for the Irish — which would be only their second in 42 years in Paris — should see them win the title and give iconic centre Brian O'Driscoll a fairytale end to his Test career.

Ireland will seek to seal the Six Nations title and give retiring icon Brian O'Driscoll a fitting send-off with only their second win over France in Paris in 42 years on Saturday.

Ireland, England and the French enter the final round of matches all on six points.

The Irish have a far superior points difference to the other two, although, the English have a chance of eating into that as they play pointless Italy in Rome.

O'Driscoll, who will bow out with a world record 141 caps (including eight for the British and Irish Lions), will have struck fear into the French after his scintillating display in the crushing 46-7 win over Italy last Saturday, creating three tries.

The 35-year-old centre, who has scored 47 Test tries, believes it is unlikely he can repeat the feat he achieved as a 21-year-old at the same Stade de France ground in 2000 and score a hat-trick in Ireland's only win in Paris since 1972.

However, he is confident he and his team-mates can end a run of two successive draws between the two teams – they built up a sizeable lead in Paris in 2012 before being pegged back to draw 17-17 – and beat the French.

"I feel we have the capabilities now of winning in Paris of course, more so now than other times we've gone over there," said O'Driscoll.

"We realise the size of the challenge, but we feel when we go well, we're difficult to contain, so we have to get ourselves up for one massive performance."

Coach Joe Schmidt, whose side have conceded just two tries, is worried by the wear and tear the campaign has taken on some of the players, especially the centre pairing of O'Driscoll and Gordon D'Arcy.

As a result, he has drafted in utility back Ian Madigan onto the replacements bench and left out fly-half Paddy Jackson.

"It's been a pretty combative campaign — we just started to creak a little bit, so we just needed the coverage," said the 48-year-old New Zealander, who has revived Irish fortunes since he replaced Declan Kidney after last year's abysmal Six Nations campaign.

"In England we got a couple of niggles, and we didn't have as broad a coverage on the bench as we would have liked. Ian is a very good player and he does give us coverage through the midfield and at full-back."

If the Irish have revelled in positive headlines, exactly the opposite has been the case for the French camp where having been criticised last year for their results – they won two and lost eight of their 11 tests with one draw – now they are being lambasted for their performances even when they win.

France head coach Philippe Saint-Andre, who looks unlikely to emulate previous French sides who either won the Grand Slam (2002 and 2010) or the title (2006) the year before the three previous World Cups, said the critics were wrong.

"If I have to be the scapegoat, then no problem. But let the players do their work," he said, before reminding everyone that he does not have a full-strength side to pick from.

"When you realise how many important players are out injured, there are six, seven, eight. and yet we still see this group improving, picking themselves up and still being in a position to win the Six Nations.

"We're still dreaming about winning, about scoring 15 tries and that everyone's in a dream.

"But seriously, we're doing a lot better than last year at this point. Then we had three defeats and a draw, now we have three wins." 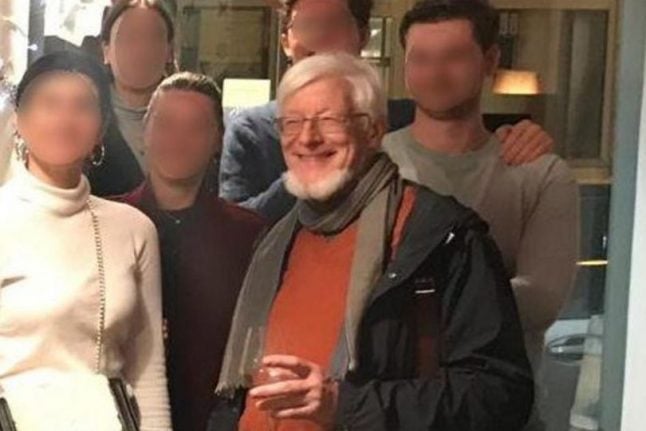 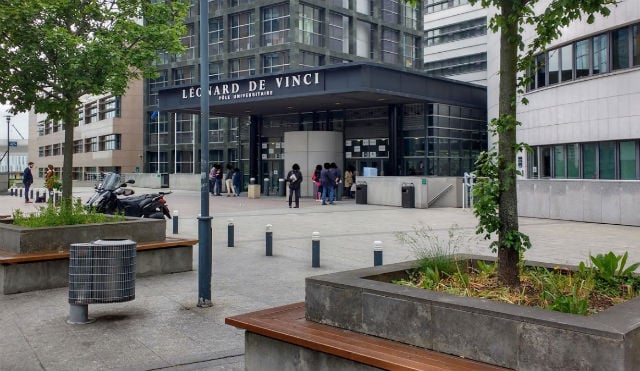