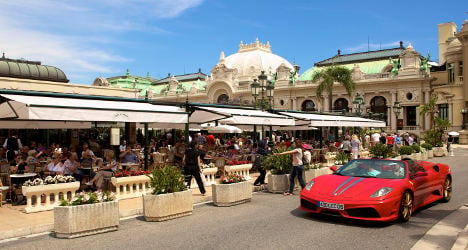 A ring of lady shoplifters on the French Rivera allegedly stole an estimated €1 million in haute couture. Photo: Patrice Coppee/AFP

Fifteen women have been charged in connection with large-scale, organized thefts of designer brands from upscale shops along France’s pricey Mediterranean coast, according to police.

With one shop in Cannes alone counting €150,000 in losses, authorities believe the total for all 80 stores hit between Monaco, Nice and Cannes is worth at least €1 million, reported French paper Nice Matin.

Cannes police Chief Nicolas Caravokiros said the women thieves were all between 20 and 60 years old and few of them had "real jobs".

“For most of these women, stealing was their full-time job. They spent their waking hours doing it. Only two of them had a "real" job. Some of them admitted making close to €600 a week from their thefts,” the police chief said.

Caravokiros added the group had honed their stealing down to a science.

"They had several ways: either the thieves were assisted by three security guards who provided security in different department stores, or they used “armoured” handbags, which were lined with aluminum foil to keep anti-theft tags from setting off the alarm system,” he told Nice Matin.

Police first started to dismantle the ring in October 2013 when they arrested one of the thieves, which led detectives to discover she was working with a store security guard. A subsequent search of their homes revealed bags of stolen clothing, handbags, shoes and perfume.

That initial search led police to some 20 other people who were suspected of working as part of the ring. When police carried out the searches they recovered so much stolen haute couture that they had to use two large vans to transport it all.

Police believe the gang of thieves had been active for years.

“For certain businesses, the amount of thefts more than tripled in the past three years,” Caravokiros told Nice Matin.

Cannes is no stranger to high-end thieving and just last summer the posh Riviera town saw one of its biggest heists ever, when a thief made off with €40 in jewels. 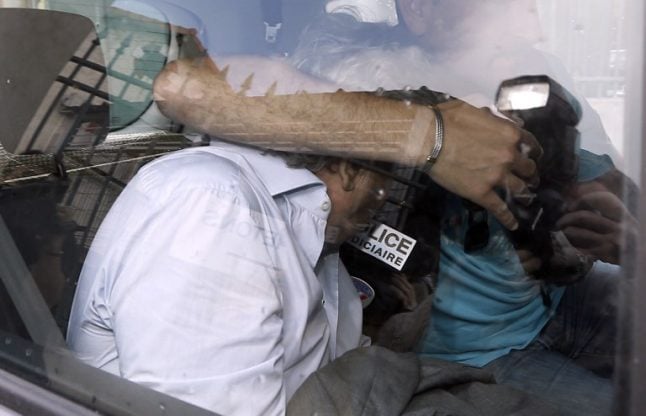