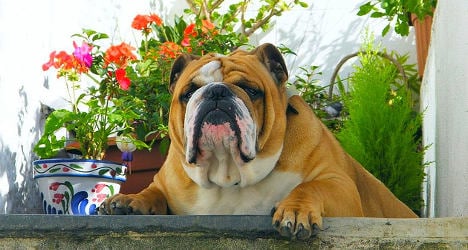 The famous British Bulldog, but the Gallic variety is proving more popular in the UK. Photo: Markles55/Flickr

The sturdy British bulldog has for hundreds of years been a symbol of Britain and its stoic national character, but its pride would have been severely dented by new data published this week.

Figures from Britain’s Kennel Club, have revealed that the famous British bulldog has lost some of its bite and has been overtaken in the popularity stakes by the Gallic variety. But it seems Brits were more taken by the French Bulldogs, with 6,990 Gallic mutts being registered – that was an increase of 49 percent.

The “Frenchie” as they are known are only around half the size of the British bulldog and are believed to be easier to handle.

“Frenchies” are also reputed to have fewer health problems and some say they are “more intelligent”. Some would argue the same can be said for French people when compared to their British counterparts.

Owners of British bulldogs who may be aggrieved by these figures can take consolation in the fact that the French bulldog is believed to have its roots in the English version.

According to the Daily Telegraph newspaper the British bulldog was brought over to France in the 1850s and became popular in Paris high society. 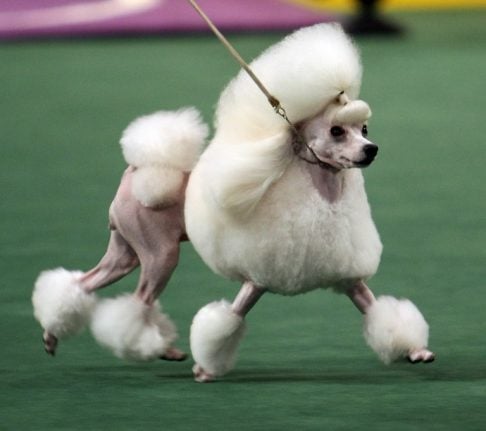