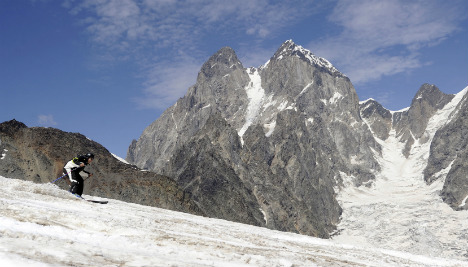 The four, whose names have not been made public, died on Thursday night in the Svaneti region, Interior Ministry spokeswoman Nino Giorgobiani told AFP.

Initial reports suggested they were mountaineers. Rescue teams have recovered all four bodies, she added.

A fifth member of the group, a French national, survived unharmed and has been evacuated.

A French diplomat in Tbilisi told AFP that his embassy was in contact with the victim's families.