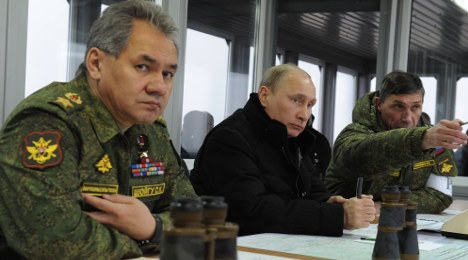 French President François Hollande on Monday urged Moscow to find a solution to the Ukraine crisis that complies with international law.

Hollande stressed after a phone call with his Polish counterpart Bronislaw Komorowski and British Prime Minister David Cameron "the need for Russia to accept a crisis resolution that conforms to international law".

A statement from the French presidency said Hollande and Cameron saw eye to eye on "the firm stance adopted by the Europeans, specifically the possible targeted measures on EU-Russian relations in the absence of a military de-escalation."

President Vladimir Putin on Saturday won approval from Russia's upper house of parliament to send troops into Ukraine due to the stand-off in Crimea following the ousting of pro-Moscow president Viktor Yanukovych.

Observers have described Moscow's military incursion into Crimea as potentially the worst crisis since the Cold War.

Hollande and Cameron also underlined the European Union's desire to support and be involved in mediation efforts coordinated with the United Nations and the Organisation for Security and Cooperation in Europe.

As the 28-nation bloc raced to defuse the crisis, EU president Herman Van Rompuy announced on Monday he was calling a summit of the bloc's heads of state and government on Thursday, in effect setting a time frame for Russia to act.

Earlier in the day Paris said it does not intend to suspend its military contracts with Russia, despite Russian military aggression in the Crimea.

Russia ordered two battleships from France in 2011 with an option for two more, but despite French anger over Moscow’s intervention in Ukraine, Paris says the order will go ahead. 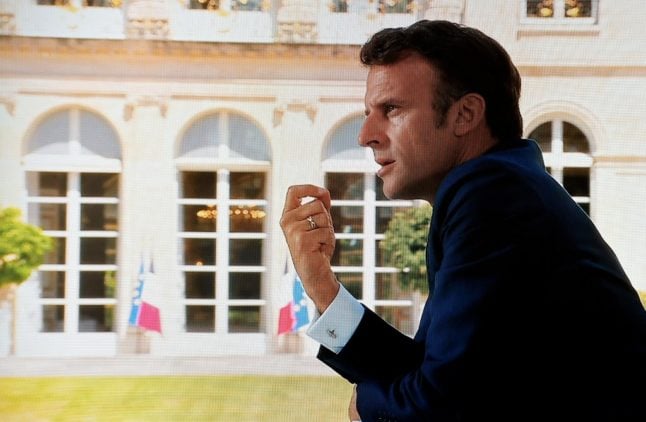 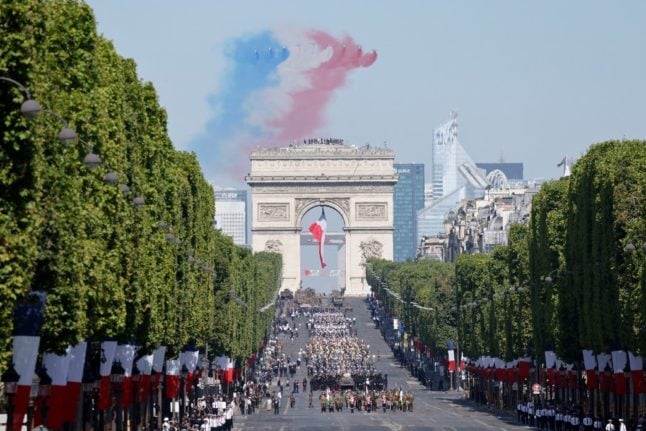