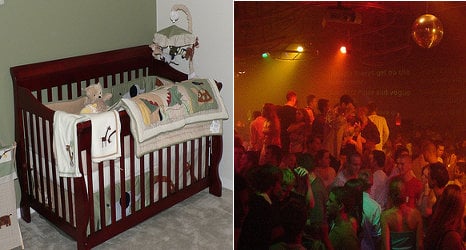 A French mother got arrested for leaving her child, three, alone while she went out partying. Photo: Rick Kimpel/Sax/Flickr

Police officers were called to a flat in the eastern French city of Mulhouse around 5am on Sunday after neighbours complained about a child crying.

After officers arrived at the flat they found the little girl all by herself, with the mother nowhere to be seen.

Officers even called the mother's parents who were out of town in Paris that weekend but they agreed to return after being contacted by law enforcement agents.

For her part the 22-year-old mum didn't appear until nine hours later on Sunday afternoon when she turned up at the police station at 2pm to report her child as missing.

At first she tried to talk her way out of any blame by telling officers the babysitter she had hired must have left without telling anyone. But under questioning she eventually admitted she had got drunk and then ended up sleeping in a hotel. She was arrested on suspicion of child neglect.

The incident which made headlines across France on Monday comes just weeks after police reported an even worse case where three young children were left at home alone while their mother went out. The eldest of the three children, a four-year-old, had her ankle tied to a cot with a sock so she couldn't leave, French daily Le Figaro reported.

A 19-month-old sister and four-month-old brother were allegedly left on mattresses on the floor. Police said they found two baby bottles filled with "inedible" material and discovered the children were living in "trash and urine". 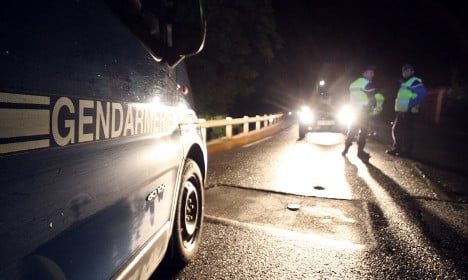 OFFBEAT
Frenchman ruins his wedding after running over policeman 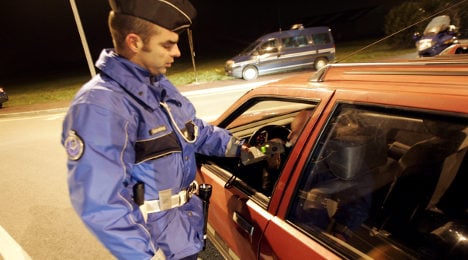