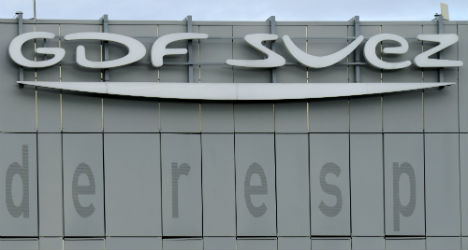 "GDF Suez is astonished by the published articles and formally contests their content," the company said in a statement. It said it had no knowledge of a probe being carried out by Belgium's Special Tax Inspectorate (ISI).

"If such an inquiry were to be opened, then GDF Suez would, as normal, fully cooperate," it added.

The statement came in response to a report in the weekend edition of L'Echo business daily which alleged that GDF Suez had inflated the bill for gas it supplied to its Belgian unit by hundreds of millions of euros in 2012.

The energy watchdog compiled the report in June last year, the newspaper said, and passed it onto several government officials, including those in charge of combating tax fraud and policing competition.

L'Echo said the energy watchdog estimated GDF Suez overcharged its local unit by 500 million euros, eating up a large chunk of its profits and thereby cutting its tax bill.

The newspaper added that some industry sources had reservations about the methodology used by the energy industry watchdog but that the involvement of the ISI, with its greater access to documents, should be able to resolve the issue. 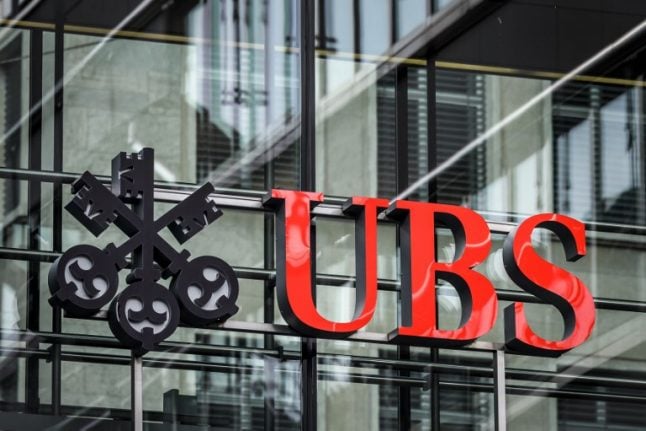 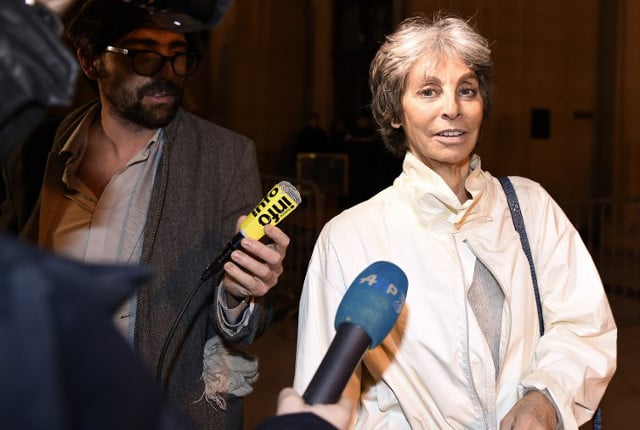