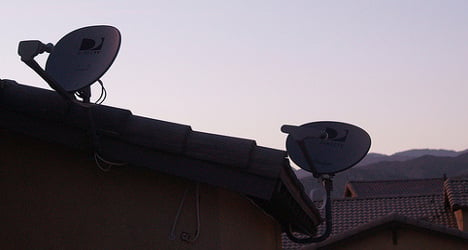 Aficionados of British TV in parts of France were still trying to get used to not being able to watch BBC’s Eastenders or Top Gear through their satellite boxes and now Coronation Street has bit the dust.

In the early hours of Tuesday morning ITV and Channel 4 switched over to a new satellite, meaning many expats in the south of France lost their signal and have thus now been deprived of almost all mainstream British TV channels.

The problem began last week when the BBC finally switched its transmission to a new Astra 2E satellite, that focuses its beam more tightly on the British Isles.

That meant viewers on the fringe areas of the UK would get a better signal but those further afield, as in France, would lose out.

And at 4am on Monday night ITV and Channel 4 made the same satellite switch to Astra 2E, that left The Local's readers at a loss for what to do.

@TheLocalFrance we lost BBC completely last week and the remaining uk channels switch over today I believe. #solution someone, please??

@TheLocalFrance we are in the Aude. Everything has gone.

Those living in the south of France appear to be the worst affected, with those living in Paris and the north apparently still able to watch British TV.

John Sidwell, who runs Big Dish Satellite in the department of Haute Vienne, in the central region of Limousin has been bombarded with pleas for help in recent days from anxious expats across France.

“They all want to watch Eastenders and Coronation Street,” Sidwell told The Local on Tuesday. “I have been inundated with calls and emails, one after the other. My inbox is full. We were all warned about the changes, but what has surprised us is how tight the footprint of the new signal is.”

The map below, taken from the BBC web site shows the area covered by the new satellite.

There is still hope for those who have been left with blank channels, although it very much depends on where you are in France.

The instinct many people have is to go out and buy a bigger dish, but Sidwell says that may not be necessary and you can run into further problems.

Although the signal will generally get weaker the further south you go, it is not simply a case of drawing a straight line across the centre of France and saying if you are below the line you need a bigger dish, Sidwell says.

“The first thing people need to do is make sure their current dish is properly aligned and the best way to do that is to pay a professional local satellite dish installer to check it and hope he is up to the job,” Sidwell said.

If your satellite has been properly aligned and you still cannot pick up BBC or ITV then you know you’ll need a bigger satellite dish.

But this may not be so easy.

“If you need to increase your dish to say 1.2m then you are going to need planning permission and you can’t just stick it on the chimney, because it will bring it down,” he said.

Again he advises bringing in a local professional to tell you what sized dish you will need and where to install it.

However not all readers appeared anxious at the thought of a future without British TV.

@TheLocalFrance what no Jeremy Kyle in France – the horror !!!

For more information and advice on what to do to recover lost channels, you can CLICK HERE.

Have you been able to recover the lost signal? Share your advice with other readers below, or visit our Facebook page on the link below. 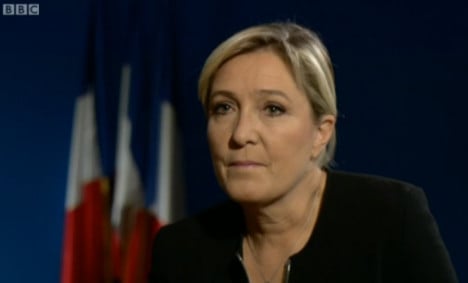 LE PEN
Was it wrong for the BBC to interview Marine Le Pen? 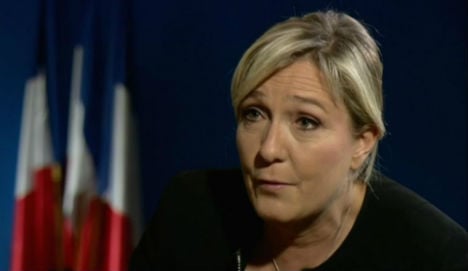