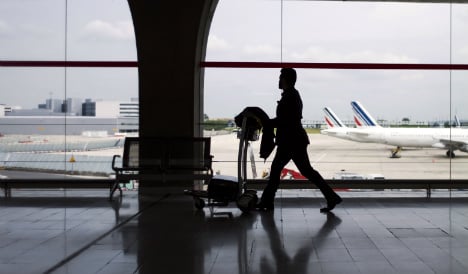 The Yemenia Airbus A330 took off from Charles de Gaulle airport several hours after bailiffs immobilised it Friday on orders from the US company International Lease Finance Corporation (ILFC) as it was making a stopover on a flight from Sanaa to Cairo, the sources said.

Details of the deal struck were not revealed. A French official had said Friday the plane was seized because of a financial dispute over "the non-payment of a fine".

Most of the 110 passengers who were forced to disembark from the aircraft Friday were put back on the plane to continue their journey.

Yemenia is Yemen's flagship airline. It operates a fleet of seven Airbus planes, according to its website, including two A330s.