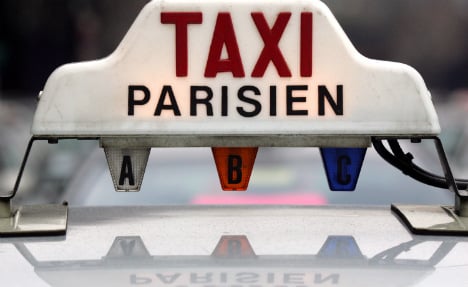 "Causing confusion between legal car-sharing" — in which expenses are divided between a vehicle's occupants — "and a for-profit transport service is a fraudulent business practice," the finance ministry said in a statement.

Although it did not mention Uber by name, the action by the ministry's division dealing with consumer fraud appeared to target the US company, which has just brought its commercial car-sharing service to France.

Uber's car-share system involves private car owners acting as a chauffeur for rates similar to those practised by licenced taxi-drivers.

Taxi groups in Paris and other cities are lobbying the French government to curb Uber's development in the country.

The US company's chauffeur car service is already proving successful in Paris, where taxis are scarce and taxi-drivers often brusque.

The finance ministry said its fraud division would start investigating car-sharing sites and applications to make sure they comply with the country's laws.