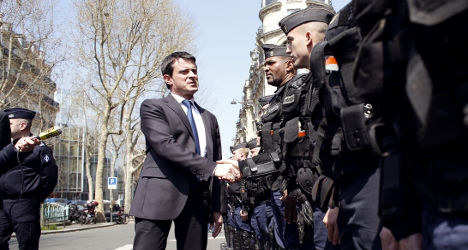 The French government’s handling of immigration has become slightly more welcoming for certain kinds of new arrivals in past two years, though plenty were left out of the softening policies, new data show

Since 2012 the country has seen a 13 percent increase in the number of newly naturalized citizens and six percent jump in student visas. However, the numbers released on Friday by France’s top cop, Interior Minister Manuel Valls, show France has carried out two percent more forced expulsions since 2012, Le Monde reported.

That data should not come as a surprise given the country’s hard line stance on expelling Roma people to Romania and Bulgaria. France expelled 20,000 Roma in 2013, which in addition to being a record, was double the number kicked out the previous year. Though President François Hollande’s successor was often criticized as anti-immigrant, the policies of the current administration are still rigorous in many ways. Here are some of the keys points from Valls’ immigration statistics: