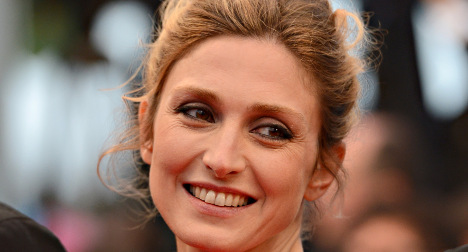 Gayet has played a leading role in the soap opera that has gripped France for weeks.

But it is as a supporting actress in Bertrand Tavernier's "Quai d'Orsay", a comedy about life at the French foreign ministry, that has earned her a nomination for a Cesar, the most prestigious prize in French cinema.

In the film, Gayet plays the role of a mini-skirted adviser to the minister who is not shy about using her seductive powers to get what she wants.

READ MORE: Who is Julie Gayet? Gayet's affair with Hollande was revealed earlier this month by Closer magazine in a scoop that prompted the president to end his long-term relationship with Valérie Trierweiler.

It is not known whether Hollande, 59, has continued his liason with Gayet, a respected character actress who has appeared in more than 70 films and is also an activist for the president's Socialist Party.

The news comes as Hollande travels to the UK to meet with British Prime Minister David Cameron at a summit likely to be dominated by EU reform and cooperation on defence. 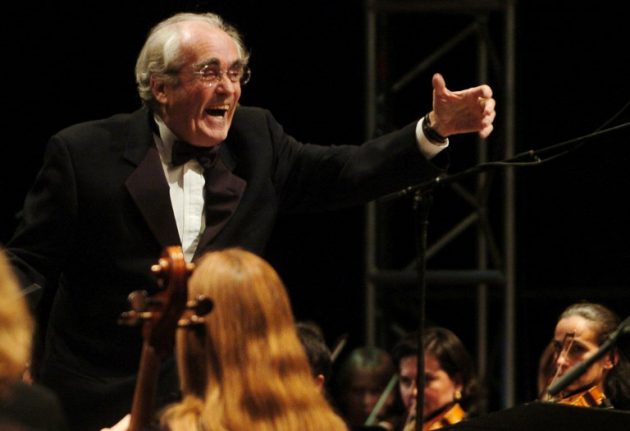