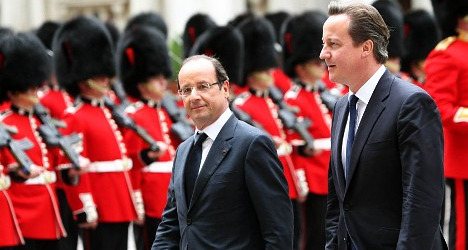 Hollande (left) will meet Cameron (right) on Friday for talks and probably to answer questions about his private life. Photo: Pascal Segrette/AFP

Hollande said after a summit with British Prime Minister David Cameron that France wanted the eurozone to be "better coordinated and better integrated" but "we feel that revising the treaty is not a priority for the time being".

Under pressure from eurosceptics in his Conservative party, Cameron has promised to renegotiate Britain's membership of the EU and put the new deal to a referendum by 2017, provided he wins the 2015 general election.

The meeting was the first Anglo-French summit since Hollande's election in 2012 and took place at a military base in Cameron's constituency in Oxfordshire, west of London. It set to be followed by an informal lunch at a local pub.

Despite an agenda packed with weighty issues, Hollande is unlikely to escape questions from Britain's famously prurient press about his recent split from his partner, Valérie Trierweiler.

The setting of the Royal Air Force base at Brize Norton reflects the strong defence theme of the summit, which builds on a landmark agreement on defence and security cooperation between Britain and France in 2010.

In a significant move towards shared equipment and weaponry, the two countries will agree to the joint purchase of £500 million (about €600 million, $830 million) of anti-ship missiles for use on naval helicopters, British officials said.

They will also agree to spend £120 million on a two-year feasibility study into producing an armed drone, following provisional work by British and French companies BAE, Rolls-Royce, Thales and Dassault.

The ministers will review progress on setting up a joint force of up to 10,000 soldiers by 2016, and will also look into underwater drones for mine clearance.

The summit breathes fresh life into the 2010 defence agreement, which was signed by Hollande's predecessor, Nicolas Sarkozy, and appeared to stall when the current Socialist president was elected.

Despite their differences, both Cameron and Hollande are still driven by the need to cut defence spending following the global financial crisis.

France has also agreed to swap delivery slots for two Airbus A400M military transport aircraft, so that Britain can have them earlier than planned.

Hollande and Cameron will inspect a French A400M on the runway at Brize Norton at the start of the summit, which will also involve their respective defence, foreign, energy and science ministers.

They are expected to agree to boost cooperation in the fields of civil nuclear energy — after French energy giant EDF signed a deal last year to build two reactors in Britain — and space exploration, including the joint development of satellite parts.

There are also likely to be some tensions over the frequent swipes made by Cameron's Conservatives about the Socialist president's handling of the French economy.

But French officials insisted they would rise above such criticisms at the summit, saying there will be no reciprocal "British-bashing". 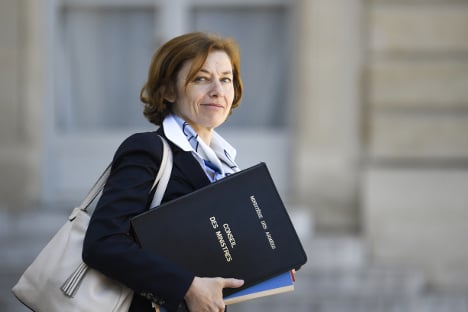 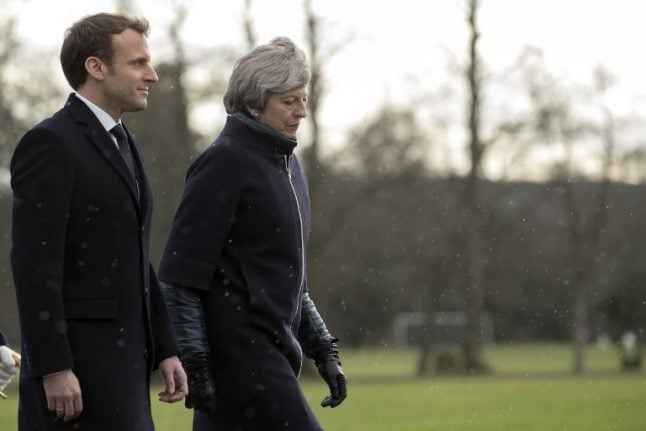