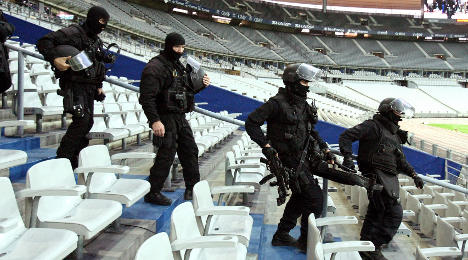 French special ops forces seen here on a drill in Paris will be charged with protecting French athletes in Sochi. Photo: Joel Saget/AFP

France’s Sport’s Minister revealed on Thursday that elite specialist units will accompany the country’s athletes at this year’s Winter Olympics in Sochi.

The country’s external intelligence agency DGSE will also be on the ground in Sochi to work closely with Russian counterparts.

All the build-up to the Games, which begin on February 7th has been about security rather than sport. Several security experts believe the Sochi games face the most significant terror threat of any recent sporting event.

“We have carried out research with experts and everything will be put in place to ensure the safety of athletes and the public” said the minister Valérie Fourneyron on Thursday.

“The GIGN and RAID will be present alongside the athletes and the DGSE will be liaising with Russian authorities,” she added.

The GIGN (Groupe d’intervention de la Gendarmerie Nationale) is a special ops unit of the French armed forces, trained to perform counter-terrorist and hostage rescue missions both in France and abroad.

The unit came into being as a result of the terrorist attacks at the 1972 Munich Olympics, when France decided it needed a response force to these kind of threats.

France’s RAID unit, which stands for “Intelligence (Recherche), Assistance, Intervention, Dissuasion” is also trained to deal with hostage situations and sieges. It was officers from the Raid unit who put an end to notorious Toulouse Gunman Mohammed Merah’s shooting spree in March 2012, when they stormed his home.

France is not the only country to deploy specialist anti-terror forces in Sochi. The United States has clearly taken the terrorist threat seriously.

Two US Navy ships will be close at hand in the Black Sea, in case US athletes need to be evacuated in an emergency. 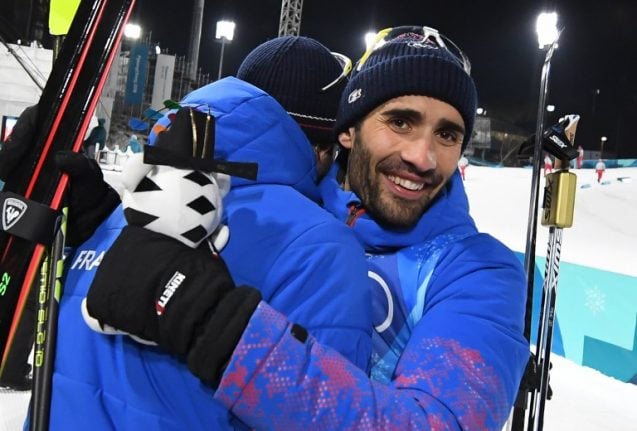 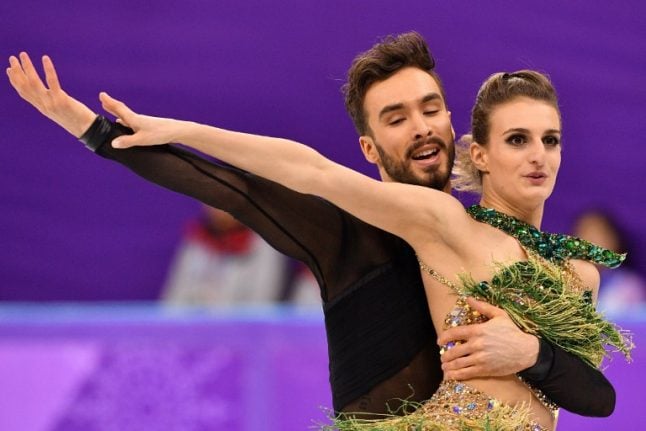 France's Martin Fourcade celebrates during the victory ceremony in the mixed relay biathlon event. Photo: AFP
It was the 29-year-old's fifth Olympic title — and his third in South Korea — as France took the relay title ahead of Norway, in silver, with Italy winning bronze.
Fourcade won two golds at the 2014 Sochi Olympics and with his tally of five now holds the record for the most Winter Olympic gold medals won by a Frenchman. Alpine skier Jean-Claude Killy won three at the 1968 Olympics in Grenoble.
However, fourth-placed Germany launched an appeal immediately afterwards.
READ ALSO: 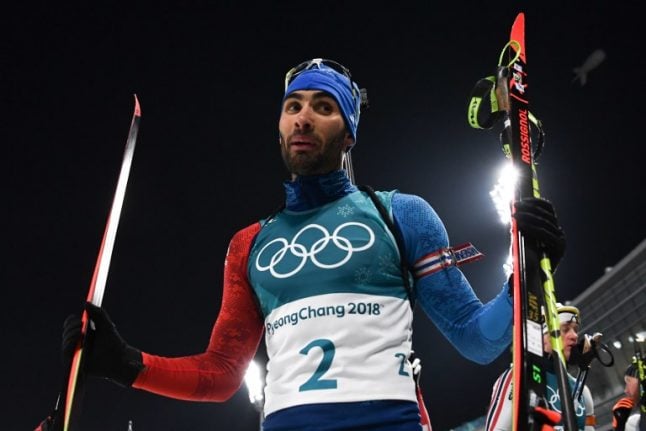 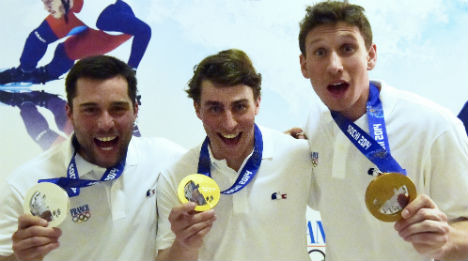