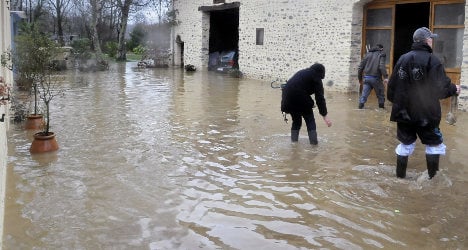 Here's what we know about the nasty weather that hit parts of France and what is expected to come this week:

Meanwhile in the Alps, two people were killed this weekend in avalanches. A 48-year-old man skiing off piste died Sunday at the southeastern French ski resort of Auron. On Saturday night a 41-year-old woman was cross country skiing died in the Belledonne mountain range, which is also in the southeast corner of the counrty. 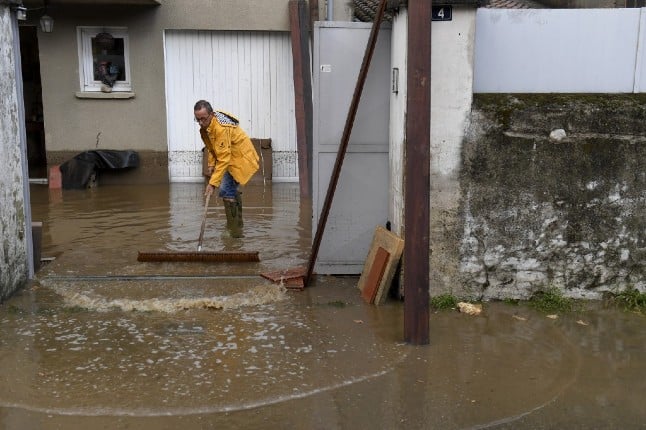